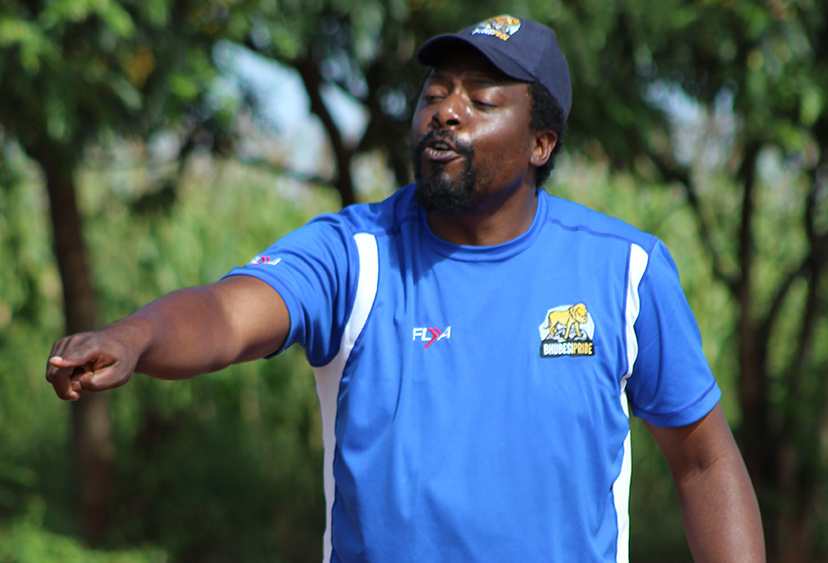 ZIMBABWE national women’s rugby sevens coach Dereck Chiwara will have an opportunity to develop his coaching skills after being accepted to take part in the 2020 edition of the prestigious International Coaching Enrichment Certificate Programme (ICECP) at the University of Delaware in the US.

The US-based initiative, which is funded by the International Olympic Committee (IOC), educates leaders in structures beneficial to the growth of sport.

Zimbabwe Rugby Union confirmed Chiwara’s acceptance for the prestigious coaching course which runs from next month to April next year.

“The Zimbabwe Rugby Union would like to congratulate the Zimbabwe Women’s Sevens Head Coach Derek Chiwara on being accepted by the U.S. Olympic & Paralympic Committee (USOPC) and the University of Delaware (UD), for the International Coaching Enrichment Certificate Program (ICECP),” said in a statement.

“We are forever grateful to Zimbabwe Olympic Committee, the Zimbabwe Rugby Union Board for facilitating the application and seconding Derek for this program.”

The ICECP is delivered by the United States Olympic Committee in partnership with Olympic Solidarity and the University of Delaware and aims to equip national level coaches with skills in sport sciences, talent identification, athlete development, coaching education, coaching management, grass roots sport development and ethical aspects of coaching at all levels of competition and across multiple sports.

As well as providing coaches with training in these skills, the programme also delivers participants with the skills needed to educate aspiring coaches in their home countries. The intention therefore is that participants involved in the programme can return home and disseminate what they have learnt and spread the Olympic spirit.

A holder of a World Rugby level 2 coaching and level 1 7s coaching certificates, Chiwara is currently the head coach of the national women’s rugby sevens team in addition to another role with local rugby side Old Georgians RFC.

A multi talented sports person during his playing days, Chiwara played rugby, cricket and basketball on the domestic club scene.

At one time he played rugby for Harare Sports Club as an eighth man while also featuring on the local club cricket scene for Old Hararians after moving from Old Mavervians.

Chiwara was also a good basketball player and played for Mitchell Cavaliers, all at the same time.