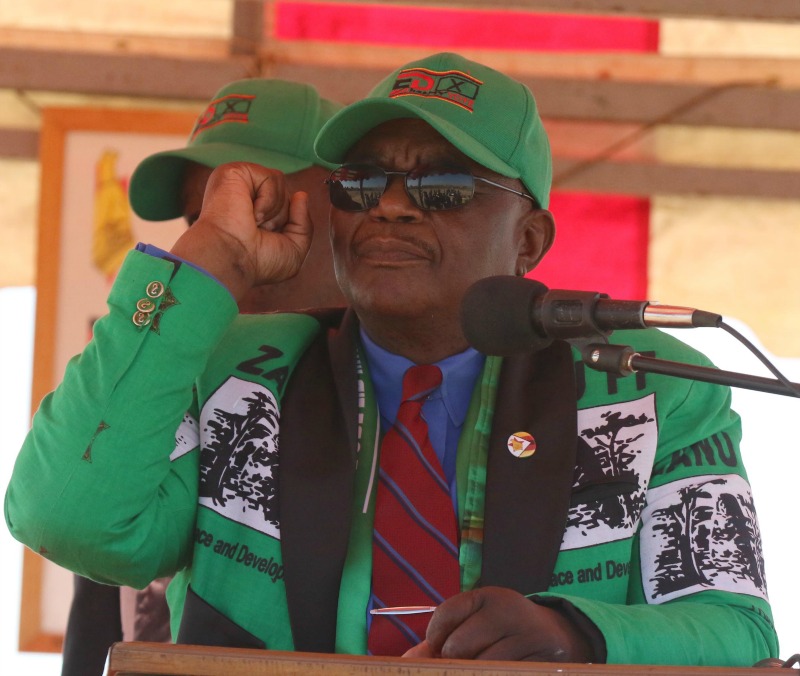 VICE President Constantino Chiwenga had taken aim at MDC Alliance leader Nelson Chamisa and his followers for repeated vows they will not accept anything short of victory in Monday’s general elections.

The VP said those who found themselves losing in the much-anticipated poll should accept the results and move on.

“Prepare for voting on Monday and be prepared to accept either victory or loss if you are not prepared to lose,” he said.

Chamisa and his followers have vowed the country will not be governable if the presidential contender loses the election to incumbent President Emmerson Mnangagwa.

He is adamant it was next to impossible to lose to Mnangagwa and claims the Zimbabwe Electoral Commission was presiding over an infrastructure that was meant to aid his rival’s victory.

Chamisa’s legal advisor Thabani Mpofu weighed in Thursday saying the MDC Alliance has already secured assurances from the military that the country’s partisan army will not stand in the way of the 40-year-old’s take over as the next leader.

Mpofu vowed power will still be taken even if spanners were thrown in wake of Chamisa’s attempts to assume state authority after winning the poll.

But in threats directed at Chamisa, a practising lawyer, and his legal advisor, Chiwenga said court officers “should know that abusing the law can also land them in court”.

Ironically, the retired top soldier was among the country’s security commanders who once said they were not going to accept any presidential winner who emerged from the country’s polls with no liberation war credentials.