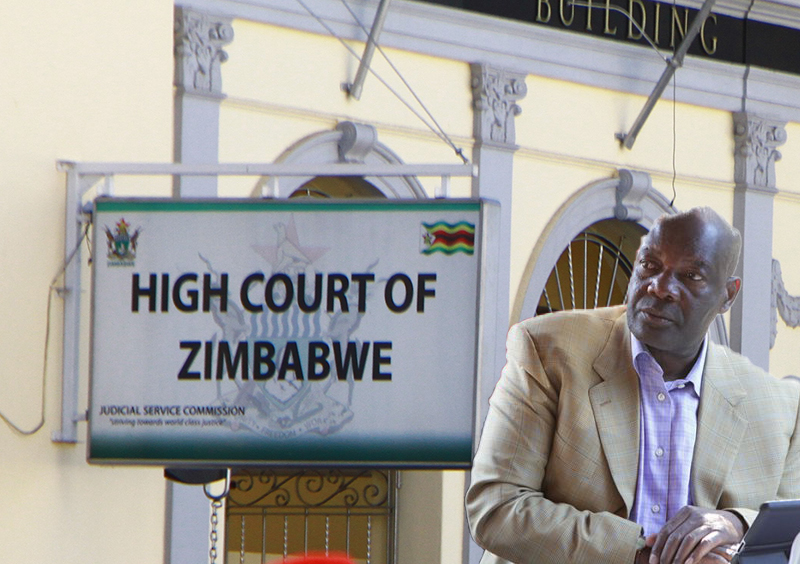 The High Court of Zimbabwe
Spread This News

A Chiweshe man, Kudakwashe Chikukwa (age not provided), was this week sentenced to 18 years imprisonment for murder, after a misunderstanding over a puppy with a deceased drinking mate (whose name was not provided).

Prosecutor Venencia Mukate proved that on April 12, 2018 the deceased and the accused were drinking illicit brew (kachasu) at Givemore Muzende’s homestead.

The accused had a puppy with a leash tired on its neck. Chikukwa alleged that the deceased was trying to kill the puppy with the leash which he argued was too tight.

It was alleged that this led to a misunderstanding between the two, during which the accused took the puppy and started to walk away but was followed by the deceased.

The two wrestled for possession of the puppy, they fell but Chikukwa managed to get up first, he picked up a log and assaulted the deceased on the back.

Justice Muremba heard that the deceased got up and walked for about 80 meters before he fell on his back. Chikukwa followed the now deceased, stamped him with booted feet twice on the stomach and left.

It is State’s case that the deceased was now complaining of stomach and back pains, he was escorted back home by one Givemore Muzunde.

The deceased was found dead the next morning by Peter Majuru.

A postmortem examination was done on the remains of the deceased and it was concluded that the death was due to a peritonitis, perforated bowl and blunt abdominal trauma.