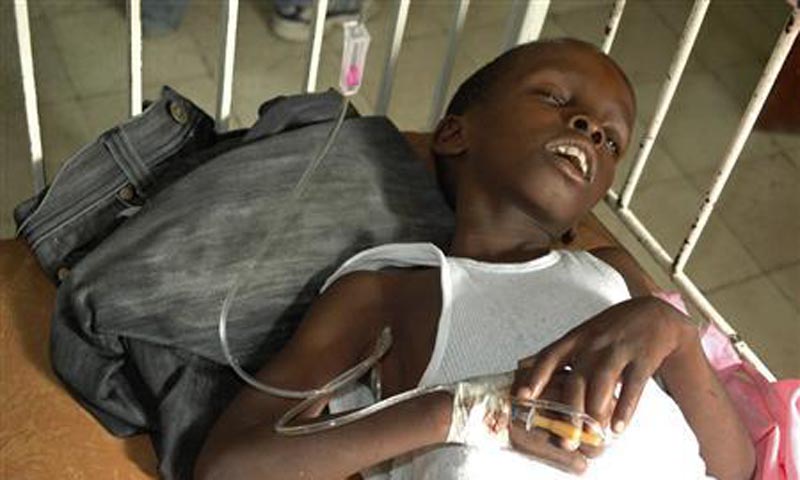 A cholera outbreak in Niger has killed 55 people and sickened thousands near the country’s border with Nigeria since July, the UN has said, warning that the disease “has spread” to new regions.

The epicentre of the outbreak is the Maradi region of the country, where 98% of cases have been registered, the UN humanitarian agency (OCHA) said in an update on Wednesday.

The outbreak, which started in the Madaruonfa prefecture of Maradi in July, “has spread to the regions of Dosso, Tahoua and Zinder”, the OCHA briefing said.

A previous toll released in mid-August was 22 dead and 1 351 cases of the disease.