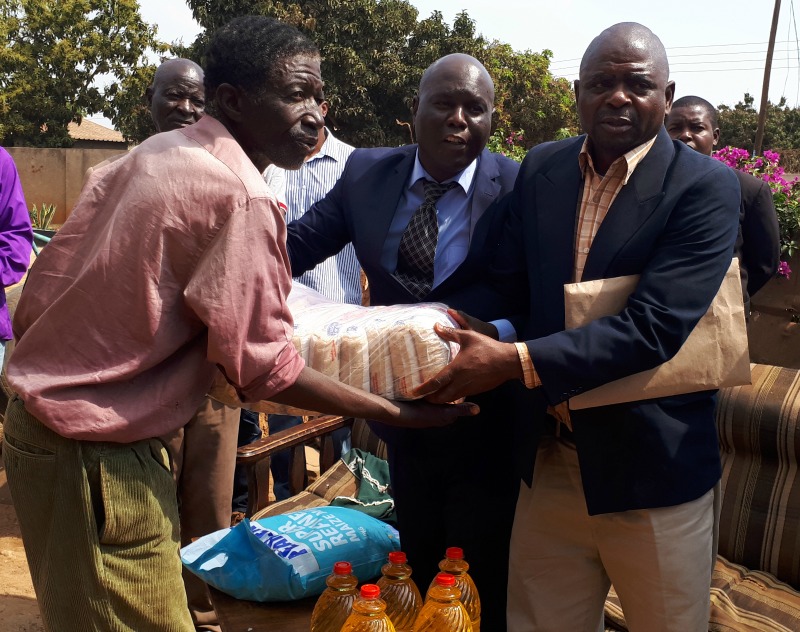 Below are some of the images captured during the tour. (All images by Idah Mhetu) 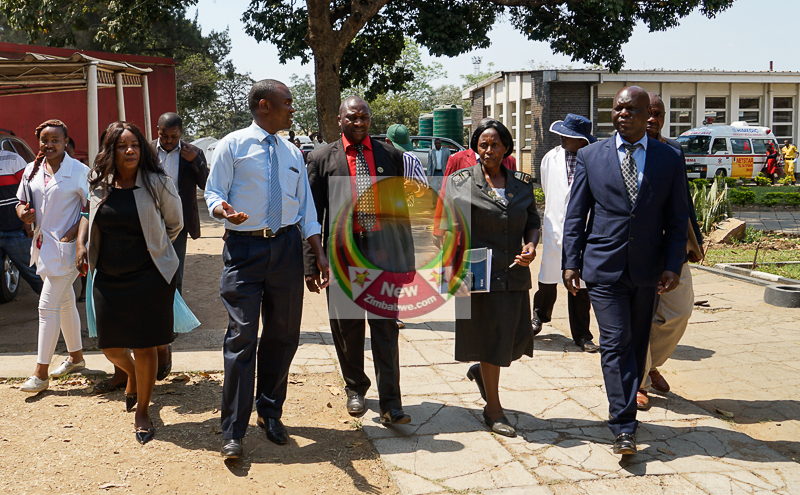 Some of the scenes at Glen View polyclinic 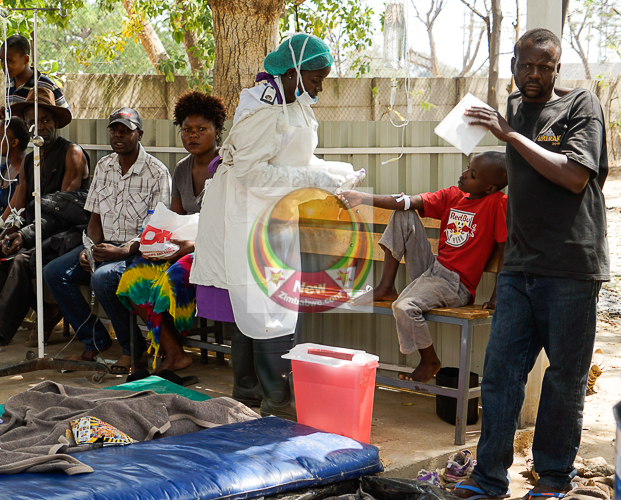 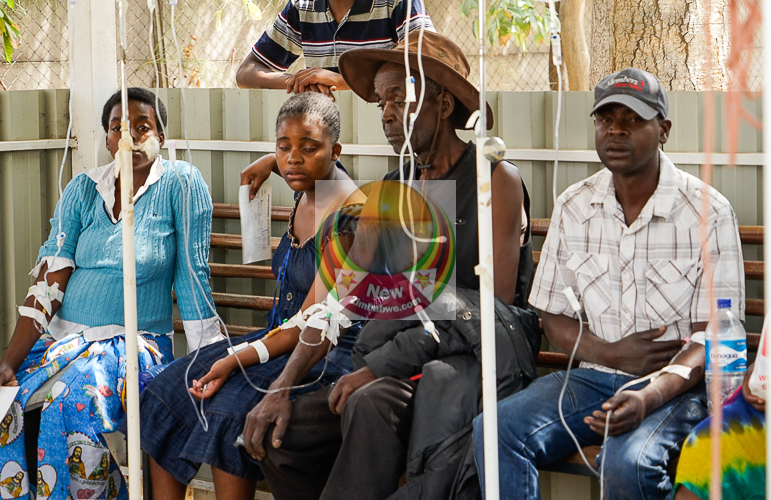 Some of the people being tested for cholera 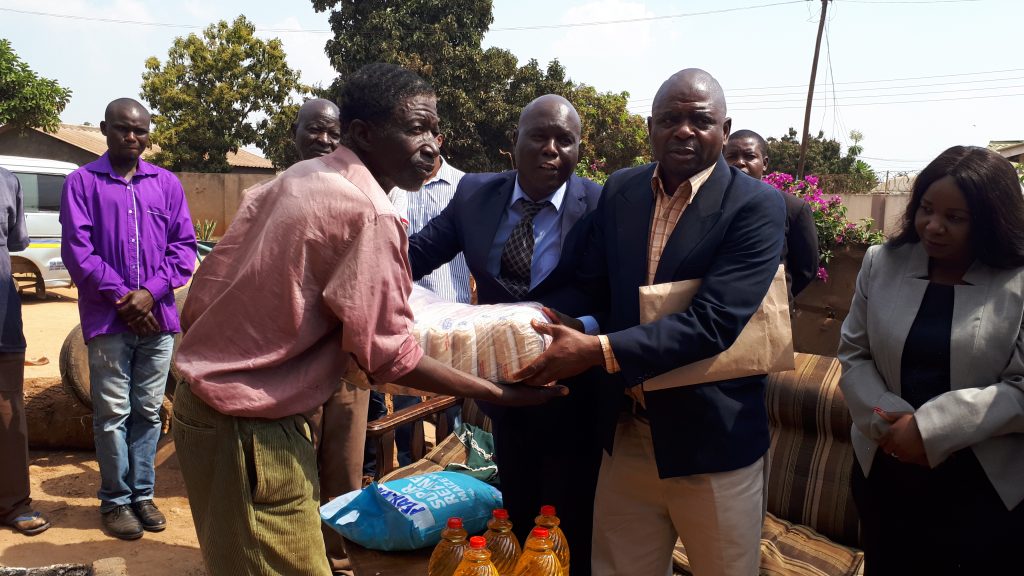