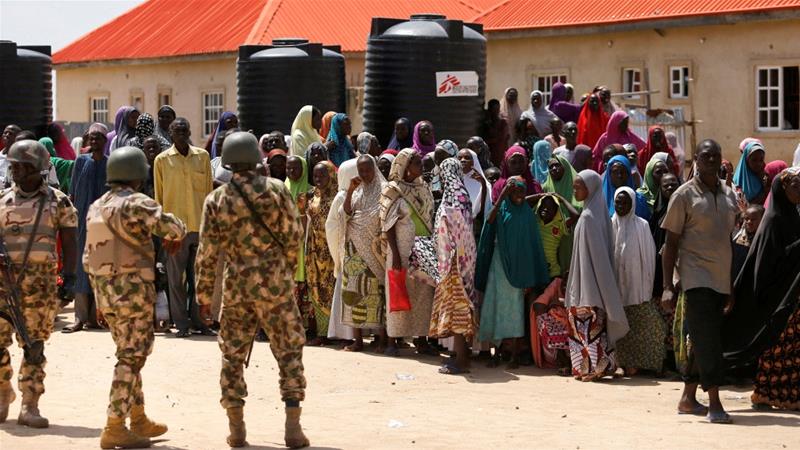 Suspected cholera cases have jumped in northeast Nigeria where Boko Haram violence has forced tens of thousands of people to seek refuge in crowded camps, the Norwegian Refugee Council said on Monday.

The humanitarian group said 10 000 people have been affected by the fast-spreading cholera outbreak and 175 people have died in the northeast states of Adamawa, Borno and Yobe as of early November 2018.

“One of the major causes of the outbreak is the congestion in the camps that makes it difficult to provide adequate water, sanitation and hygiene services,” said Janet Cherono, the NRC’s programme manager in Maiduguri, capital of Borno state.

“The rainy season has also worsened the conditions. If more land is not urgently provided for camp decongestion and construction of health and sanitation facilities, Nigeria is steering towards yet another cholera outbreak in 2019.”

Nigeria has seen regular cholera outbreaks since Boko Haram took up arms against the government in 2009.

More than 1.8 million people have been displaced by the bloody conflict, which has claimed more than 27 000 lives and shattered daily life in the Lake Chad region.

Maiduguri, the birthplace of Boko Haram, is housing 243 000 displaced people in crowded camps with poor hygiene facilities, creating a fertile environment for cholera to spread, the NRC said.

Cholera is caused by a bacterium transmitted through contaminated food or drinking water. It causes acute diarrhoea, with children particularly at risk.

Nigeria, Africa’s largest oil producer, suffers from a high-rate of water-borne diseases as a result of dilapidated infrastructure and under-investment.

On Thursday, President Muhammadu Buhari declared a “state of emergency” in the country’s water sanitation sector, describing the statistics on open defecation and access to piped water as “disturbing”.