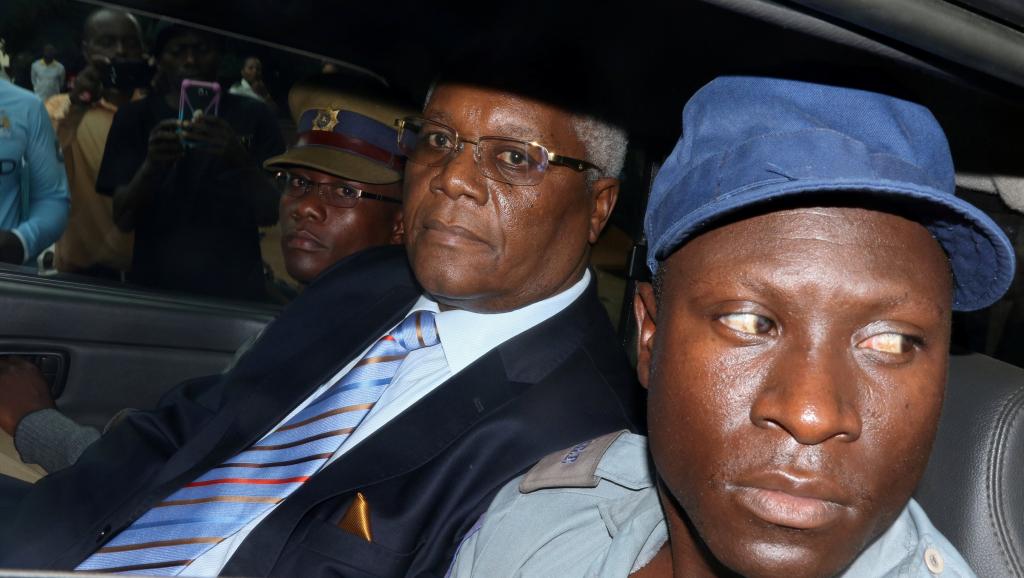 Magistrate Tilda Mazhande ruled that there was no need to be harsh on Chombo considering that he has been adhering to set conditions and never defaulted court.

When he was initially arrested last year, he was ordered to report three times a day at Malbrough Police Station before he successfully applied for relaxation.

Chombo, through his lawyer Lovemore Madhuku, told court that he was now a full time farmer and needed more time at his farm to fend for his family.

He was remanded to April 6 on all charges he is facing.

The embattled ex-minister has several criminal cases against him.

According to court papers, his offences date back to the 1990s while the latest offence was committed early this year after he wore Zanu PF party regalia.

Chombo was the first minister to be arrested during the coup.

He endured over a week in solitary confinement after he was allegedly abducted by soldiers.

His co-accused on another record of abusing Zanu PF regalia, Kudzai Chipanga, also had his bail conditions altered and will now be reporting twice a week.