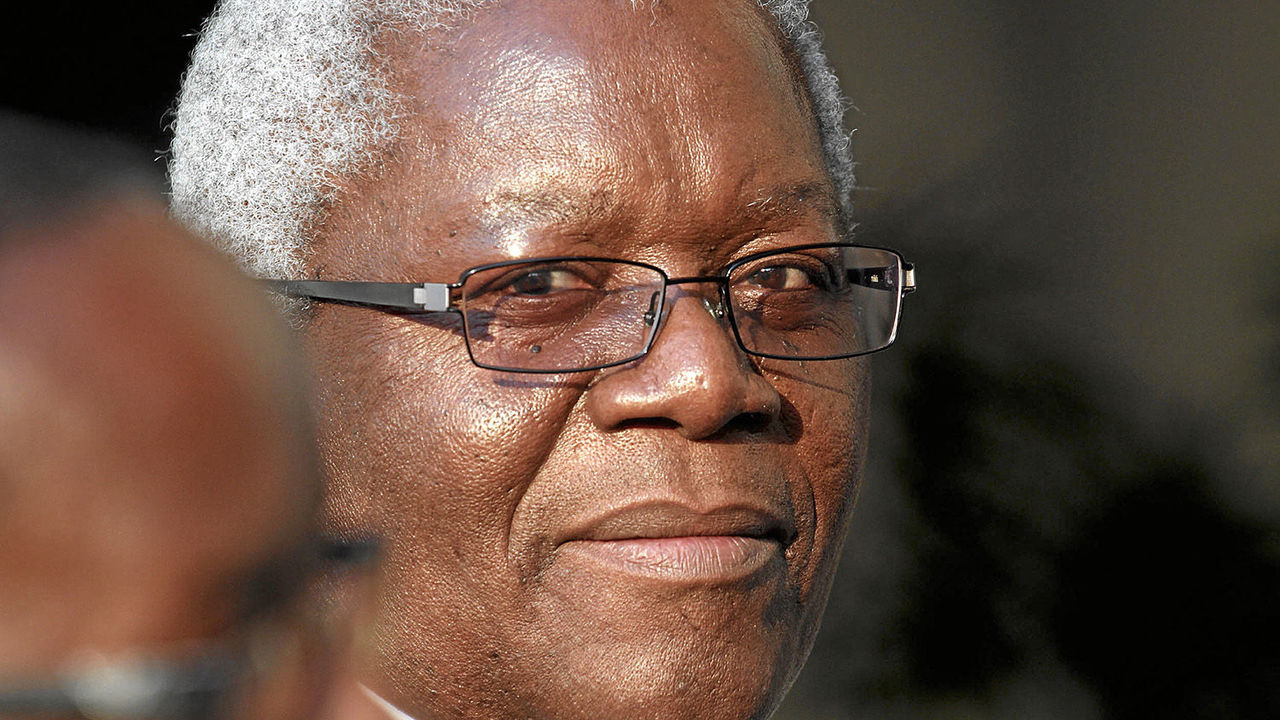 AUGUR Investments, owned by controversial land developer Kern Sharpe, has been caught up in another land scandal involving 239 3923 hectares worth US$$45 428 910.

The matter has spilled into the courts where an organisation representing the homeless is demanding that the land be given to desperate home seekers.

It has been argued that the land was unlawfully transferred by the Harare City Council under the guise of Joint Venture Company (JVC), in a scam allegedly spearheaded by former Town Clerk Tendai Mahachi.

In the court application now before the High Court, former Local Government minister Ignatius Chombo has been implicated.

In the application, Zimbabwe Homeless People’s Federation is seeking cancellation of the Deeds of transfers of the land to Sunshine Development Private Limited, a fake JVC formed by Mahachi purportedly representing City of Harare and Augur Investments, so that the land can benefit poor homeseekers.

The court heard Sunshine Development has not paid a penny towards the land 14 years later but is instead selling the stands at an inflated price against the purported agreements of the JVC.

Court papers show that on June 22, 2007, Harare City Council represented by Mahachi and the chairperson of the Commission that was then running the local authority, Sekesai Makwavarara entered into a Memorandum of Understanding with Augur Investments, which was referred in the papers as Augur Limited back then.

It is alleged that Augur Limited was a non-existent company.

The parties agreed they would form a Joint Venture Company (JVC) with the intention that it would build middle income houses and a hotel at Mabelreign Golf Course, develop a commercial centre at Hopley and Mukuvisi phase one incorporating Airport Road.

It was also agreed that the JVC would obtain regulatory approval licences and consent to implement the project.

It was also supposed to acquire necessary land for the houses, oversee employment issues, procure raw material, funding, market sell and confer the houses among other things.

The JVC was only to receive 99,4197 of land and the land was being allocated from three primary sites including Warren Park, Hopley (Mbudzi) and Mukuvisi Arcadia.

Court papers filed with the High Court show that additional land was allocated outside the agreement, without proper valuation and not in line with the Urban Councils Act.

Also, Sunshine Development failed to honour the agreement by failing to inject US$30 million into the project.

It failed to use this loan agreement for the purposes of developing the land as planned.

“More than that, instead of developing the land, Sunshine Development Private Limited will effectively become a land baron selling and allocating part of the property that ought to be developed,” read court papers.

Zimbabwe Homeless People’s Federation is therefore seeking a declaratory order to the effect that the shareholders Agreement and indeed the Agreement itself was a nullity, void and initio.

It is also seeking cancellation of all the Deeds of Transfers of the land to Sunshine Development Private Limited.

The scheme complained that those who signed and executed the Memorandum of Agreement and the Shareholders agreement had no authority from the city of Harare to do so.