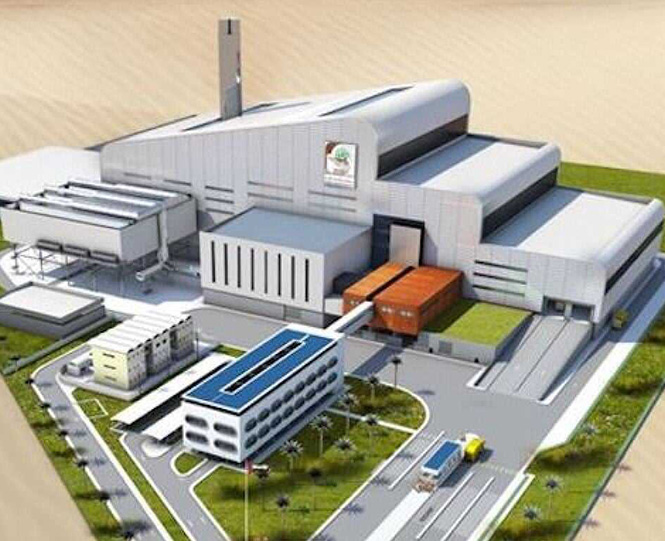 The deal had been suspended by Harare mayor, Jacob Mafume on Thursday when councilors held a special meeting, where irregularities were cited.

However, Moyo, in a statement, said Mafume had no authority to override a decision allowed by the government.

“All the recommendations from this process went to Cabinet, which is the highest executive authority, for approval and a lower organ cannot violate the principle of subsidiarity,” said Moyo.

The residents said Moyo has no authority to make such a declaration.

“The Minister of Local Government, Honourable July Moyo, has no moral ground to proclaim the principle of subsidiarity over this issue when in the first instance, it is the central government that violated this same principle,” reads the statement.

The waste to energy deal was illegally awarded to the Netherlands based Geogenix BV and has been received with criticism.

It has been reported that a shadowy businessman and President Emmerson Mnangagwa ally, Delish Nguwaya, is the man behind the deal.

The matter has since spilled in the courts where residents are suing the local Authority at the High Court.

One of the deal’s sticking points is the US$40 charged per tonne of waste by Geogenix BV, with an expected minimum delivery of 550 tonnes; that then translates to US$22 000 per day.

The amount is paid whether the council fails to deliver the 550 tonnes or not.