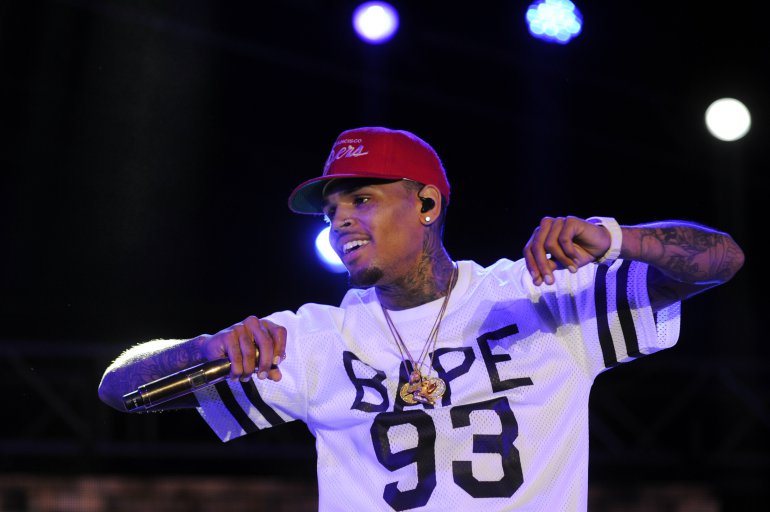 PARIS: The lawyer for a woman who filed a rape complaint in Paris against American singer Chris Brown and two other men says she was raped four times during a drug-fuelled party.

Police questioned Brown and the others before releasing them from custody without charges Tuesday. The Paris prosecutor’s office says the investigation hasn’t been closed.

Lawyer Franck Serfati told The Associated Press on Thursday the woman alleges she was forced to take cocaine and raped by the three men at a Paris hotel.

Chiche tweeted Wednesday he was preparing a defamation complaint that ”#ChrisBrown will file against his accuser.”