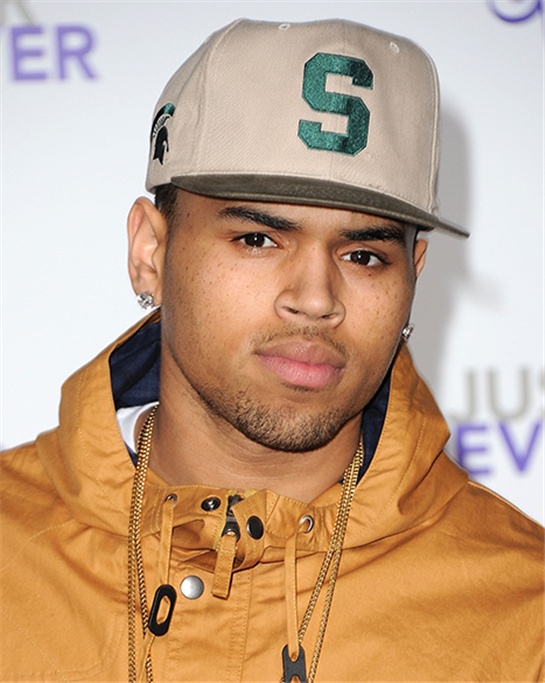 R&B SINGER Chris Brown, whose California probation stemming from a 2009 plea to assaulting singer Rihanna was revoked last month, said on Tuesday he was denied entry into Canada for concerts in Montreal and Toronto.
Concert promoter Live Nation said “due to immigration issues” Brown’s Tuesday show in Montreal with R&B artist Trey Songz and rapper Tyga was cancelled as well as their Wednesday performance in Toronto.
“The good people of the Canadian government wouldn’t allow me entry,” Brown, 25, wrote on Twitter.
It is unclear where and when Brown, whose probation was revoked by a judge last month for leaving Los Angeles County without court permission, was denied entry into Canada. He has a court date on March 20 and could face jail time.
Messages left with Canada’s Border Services Agency were not immediately returned, and Brown’s publicist and attorney did not immediately respond to messages seeking comment.
It is not uncommon for performers with legal troubles to be denied entry to foreign countries. Brown postponed a British tour in 2010 after he was denied a visa.
The “Turn Up the Music” singer has been on probation since 2009 following his guilty plea to assaulting Rihanna, who was his girlfriend at the time. He was jailed for 2-1/2 months last year for violating the terms of his probation.
In 2013, a four-concert festival in Canada that Brown was set to headline was cancelled due to the singer’s health concerns.
Prominent sponsors had also pulled out of one of the festival dates because of Brown’s inclusion.Advertisement