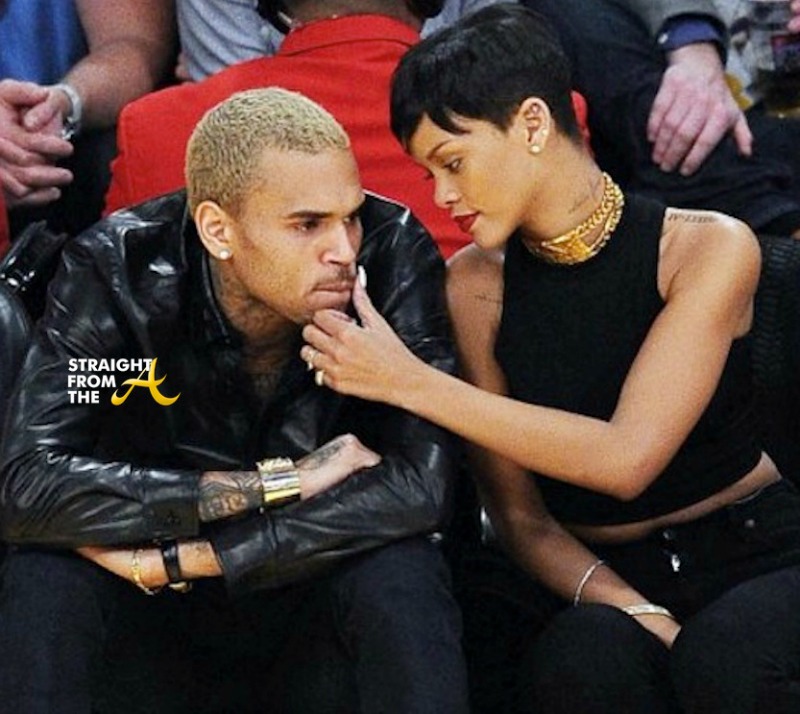 Popular singer Rihanna recently admitted in an interview that she wants in the future. Reacting to this, her Ex-Chris Brown had an adorable remark to make.

A source close to Brown revealed in an interview with a leading portal that Chris thinks Rihanna would make a great mom one day.

The source said that Chris Brown isn’t surprised that Rihanna wants several kids and thinks that she would make a wonderful mom.

The source added that Rihanna accomplishes anything that she put her mind to and if she sees that for her future, then there is no doubt that she will follow through.

The insider further said that all that matters is Rihanna is happy and that she deserves all the happiness in the world just like everybody else.

Chris Brown and Rihanna called it quits for the final time back in 2012.

Since their split, Chris Brown went on to become a father twice. The singer shares an adorable 5-year-old Royalty with Ex-partner Nia Guzman.

He shares another kid Aeko with Ammika Harris. Talking about fatherhood, the source revealed that Chris loves being a dad and knows how rewarding it is to his life and is certain that Rihanna would make a wonderful mother.

The insider said that Rihanna is an amazing woman and Chris Brown has a lot of respect for her and would be happy for her happiness. The Fenty Beauty founder revealed in a recent interview with a magazine that she sees herself as a mom. Rihanna said that she knows she will have to live differently in the next 10 years. She added that she will be 42 and ancient.

She gushed about having 3-4 kids. After she called it quits on her long-term relationship with billionaire Hassan Jameel, Rihanna has been rumoured to be linked with A$AP Rocky, but there has been no confirmation for the same. The Monster singer also confirmed that being in a relationship will not influence her decision of having kids.