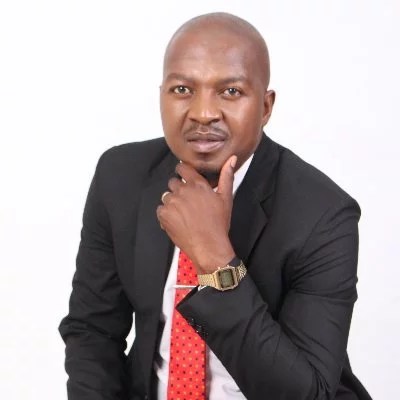 THE Zimbabwe Electricity Supply Authority (ZESA) has announced suspension of its strict load shedding schedule over the festive season after three Kariba Hydro Power Station units that had been taken out of service were restored.

The country’s electricity grid collapsed Tuesday, leaving most parts of the country in darkness.

In a statement shared Wednesday, ZESA said the three units will add 345MW to the national grid and ensure significantly reduce the power supply deficit.

“ZESA holdings would like to advise its valued customers countrywide that the three units that were taken out of service at Kariba Hydro Power Station to facilitate urgent dam wall rehabilitation works have since been returned to service,” ZESA statement said.

“The return to service of the units will restore 345Mw of power supply to the national grid thus significantly reducing the power supply gap that had increased load shedding. Furthermore, we wish to advise all stakeholders that the rehabilitation works will be temporarily shelved until 5 January 2022. Accordingly, there will be minimal load shedding during the festive season, effective 16 December 2021,” the power utility said.