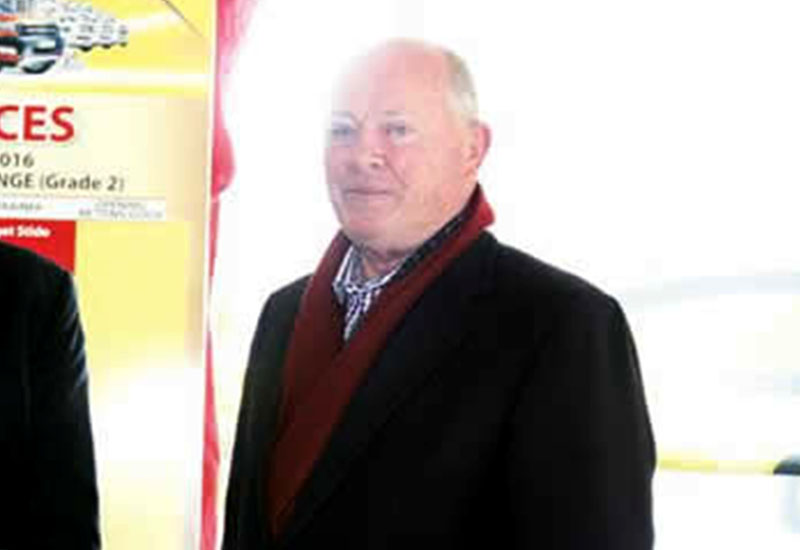 LISTED clothing retailer, Truworths Limited’s (TL)’s Christopher Peech has retired as chairman of the board of directors and non -executive director after almost twenty years at the helm.

Peech’s decision to step down comes at a time when the country is stuck in a fresh cycle of hyper-inflationary environment with Truworths shedding 68% in volumes.

In an interview with NewZimbabwe.com Business, Peech said his stay at TL responded to developments in the country’s “roller coaster economy”.

“The challenges I faced are the same with those the Zimbabwean economy experienced during my 19years stay because the company’s fortunes have been very much dependent on the ups and downs we experienced for the past decades,” Peech said.

He said for most of the time he was trying to manage the corresponding economic dynamics triggered by the policy dynamics.

Said Peech: “Whenever the economy strengthened, the company also experienced growth and we have seen this roller coaster ride for the last 20 years.”

Peech’s retirement comes at a time when the business environment has been negatively affected by shortages of foreign exchange and severe erosion of consumer incomes especially in the first quarter of the year.

The volumes decline come at a time when average expenditure increased by 57% in Truworths, 38 % in Topics owing to price increases.

Group’s chief executive, Themba Ndebele weighed in:  “Although the annual increase is way below official annual inflation of 175 % as at June 2019, significant upward pressure in the short term as hyper-inflationary conditions persist.”

“During the period under review, product volumes and availability were constrained due to a shortage of foreign currency and local liquidity which adversely affected the local supplier base.”

To avoid inflation triggered value erosion on payments, he said a monthly debtors interest charge on the 12 months group was increased in line with increased lending rates in the economy.

“ I acknowledge the contribution and sacrifice made by our staff under extremely difficult social conditions and uncertain beliefs , let’s maintain the belief that the economic conditions will get better and with such hard work we will emerge better,” he said.