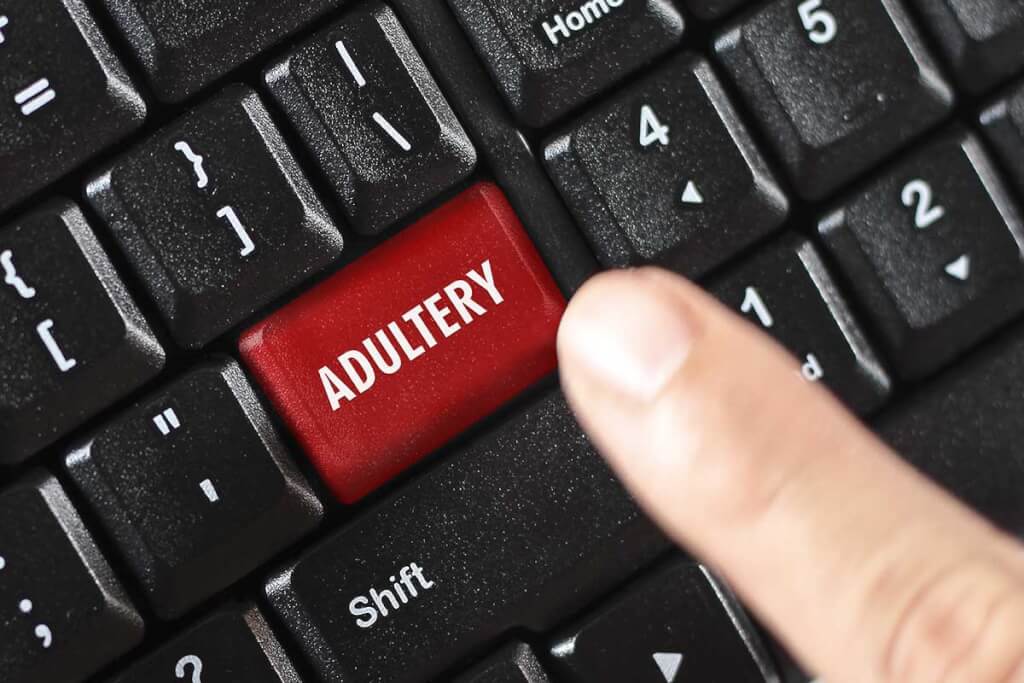 A HARARE church leader, David Mbofana, who developed a coronary artery disease after being cheated on by his wife, has slapped his former spouse’s lover, Paulos Chifamba with a US$35 000 lawsuit.

Chifamba allegedly started having an affair with Mbofana’s wife, Memory Mbofana in January last year, but the illicit relationship was exposed after David came across some WhatsApp chats between the cheaters.

In summons filed at the High Court, David said besides his sickness after discovering the affair, the incident had brought so much humiliation to him as a church leader and respectable member of the society.

He said there was no longer peace at his home after his wife started cheating on him, adding she had become a liar and as a result, it caused him so much pain.

“The plaintiff had a happy marriage until the intervention of the defendant which caused his wife to vacate the (matrimonial) home.

“Plaintiff has been seriously affected by the adulterous affair. He was recently diagnosed with angina (coronary artery disease) and is currently taking medication for the same,” said his lawyers.

Mbofana and his wife were married in 2003 at Makoni Magistrates’ Courts in Chitungwiza before they were blessed with three children.

Court papers show that Mbofana discovered the messages between his wife and Chifamba in March 2020 and confronted her.

It is alleged his wife admitted she was indeed having an affair which had started a month before.

He said the action by Chifamba caused alienation of affection between him and his wife who became a liar with changed behaviour.

Chifamba is yet to respond to the summons.