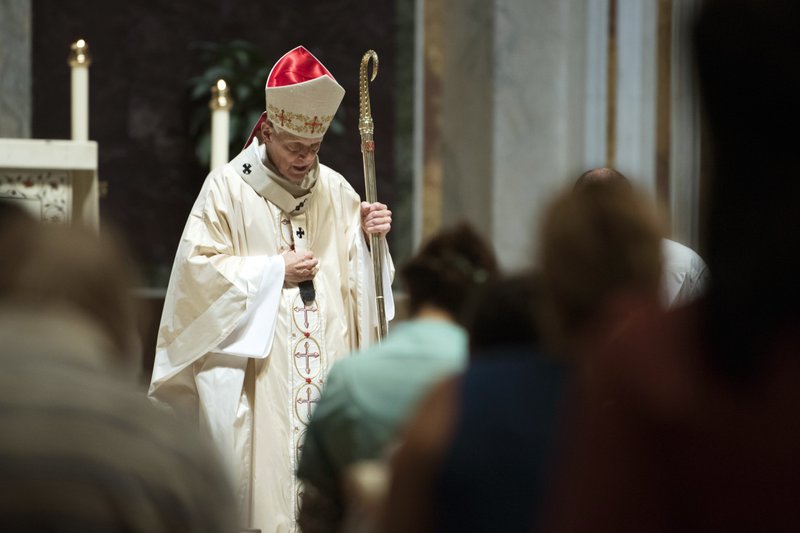 File Pic: Church leaders in Zimbabwe have called for lifting of sanctions, respect for human rights and an end to political violence
Spread This News

LEADING clerics in Zimbabwe, concerned by the ongoing crisis have called for genuine dialogue among stakeholders, respect for human rights and the lifting of sanctions imposed on the country by Western powers in order to ease the suffering of citizens.

The call was made under the banner of the Heads of Christian Denominations (ZHOCD) through a statement issued after a meeting in Bulawayo.

According to ZHOCD, citizens are battling to put food on the table, send children to school, seek healthcare for the ill, make a living in difficult economic conditions and cope with life’s struggles in an environment of austerity.

ZHOCD is made up of groups such as Evangelical Fellowship of Zimbabwe (EFZ), UDACIZA, Zimbabwe Catholic Bishops Conference (ZCBC) and Zimbabwe Council of Churches (ZCC).

The influential clerics said they have instructed their technical teams to establish three Ecumenical Commissions, on national healing and reconciliation, economic justice and constitutional democracy to coordinate the preparations towards a national convention and the on-going work of the national dialogue process.

“We reiterate our call for a comprehensive and inclusive national dialogue. We are disheartened as we witness the heavy toll of ongoing fuel shortages, price hikes, heavy taxation and currency crisis.

“The time to act is now. It is not God’s will for our people to be divided, suffering and to be in perpetual conflict. Our relationships with each other need healing. Our economy must do more to meet our people’s needs for dignified and fulfilled lives free from want,” the ZHOCD said.

“Our people’s desire to be heard and to meaningfully participate in the decisions that impact their daily lives must be honoured.”

The call by the men of cloth comes amid concerns that the political parties dialogue led by President Emmerson Mnangagwa and some 21 losing candidates in last year’s presidential elections needed to be inclusive of all stakeholders.

Mnangagwa’s dialogue platform has been snubbed by his closest rival, Nelson Chamisa whose leadership of the opposition MDC has however, since been thrown into question. Chamisa claims he won last year’s elections despite a bid to overturn the outcome failing at the Constitutional Court.

“To this end we will immediately begin preparations for the holding of an inclusive national convention, convened by the Church to explore ways towards practical resolutions to pressing challenges based on a shared national vision,” the church leaders said.

“We reiterate our preferential option for the vulnerable, marginalised, and voiceless and all those in the diaspora to be given opportunities to voice their concerns and fully contribute to the national dialogue as full citizens of our great nation.”

ZHOCD added: “We are also instructing our technical teams, to formally request the expansion of the Tripartite Negotiation Framework and its legislative mechanism to accommodate the Church, civil society and other organised interests groups in the dialogue processes to secure the nation’s shared future.”

The clerics called for an end to polarisation pleading with political leaders to take a “Sabbath season of rest” from hate speech, finger pointing and violence.

“This is vital to build trust and confidence in the national dialogue process and to ensure ownership for its outcomes. We appeal to the international community for respectful solidarity and accompaniment as we pursue a locally driven process.

“Further, we implore you to remove sanctions even as we call upon our own government to comply with international standards and norms of human rights, democracy and good governance,” said the statement.