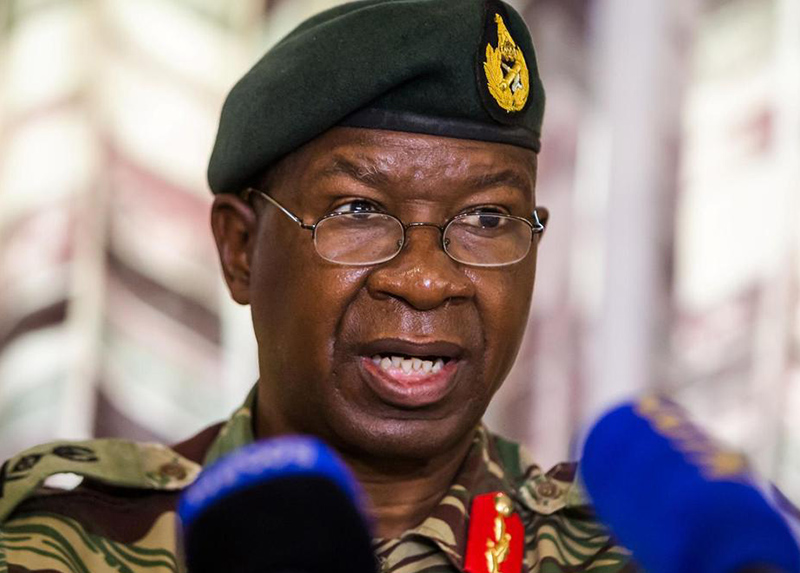 ZIMBABWE Council of Churches (ZCC) leaders Wednesday met the country’s security commanders in what could be linked to their ongoing concerns over continued rights abuses by the armed forces.

The church leaders refused to share both what prompted the meeting and the outcome of the closed door engagement.

Rodney Nare, spokesperson of the group, was also cautious in his response.

“What I can advise is that the meeting was a closed door engagement. And therefore I cannot share content with you,” Nare told NewZimbabwe.com.

Zimbabwe’s security forces have been accused of massive rights abuses since independence right from the 1980s Gukurahundi atrocities to date.

In January this year, 17 people also died in the hands of the armed forces while more were tortured after being accused of taking part in violent protests that rocked many parts of the country, and were more intense in Harare and Bulawayo.

Following the violence, church leaders also met Vice President Constantino Chiwenga and the Minister of Defence and War Veterans Oppah Muchinguri Kashiri January this year in attempts to find solutions to the country’s myriad crises which have set the security forces against the masses.

The Wednesday meeting by the church leaders with the security chiefs comes a month after their meeting with central bank governor John Mangudya where they demanded an apology for misleading the nation into believing the bond note was equal to the US dollar.