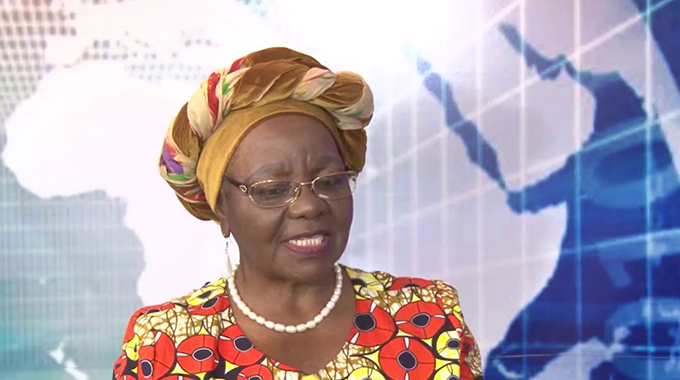 Women Affairs and Community Development Minister, Sthembiso Nyoni, speaking during a Council for Churches in Africa’s National Women’s Conference in Kwekwe recently, said the church was crucial in reducing, and ending GBV.

“We really appreciate the organisation’s efforts in helping the government’s policy on gender since church leaders are also playing important part in addressing both gender equity and equality, ” said Nyoni.

“With the promotion of women amongst our indigenous churches, therefore, the CCA has made it possible that women are empowered to take responsibilities and become accountable to outcomes from which they initiated with confidence.

“This has also helps in eliminating gender-based violence, which has become rife amongst our communities.

“Thus the church has also been complimentary in creating a zero tolerance to gender-based violence environment which is credible for sustainable peace,” Nyoni said.

“Indeed women are a force to reckon and I really appreciate the Council for Churches in Africa’s commitment to participate in national development initiatives.”

Women have become a critical component for the implementation and realisation of National Development Strategy (NDS) in the country.

In this vain, the ministry has rolled out projects meant to empower women.

“After realising the potential possessed by women amongst churches, my ministry finds it noble to consider them in all initiatives that we have embarked on.

“These initiatives include projects such as chicken rearing programmes in the form breeding, hatching, layering, among others.

“So far women from some indigenous churches scattered around all provinces of Zimbabwe have benefited from chicks which we are distributing as a ministry.

“The programme is meant to benefit all women so that they have self-sufficiency thereby accelerating the promotion, implementation and realisation of Vision 2030,”she said.

The event was attended by women drawn from various indigenous church denominations.