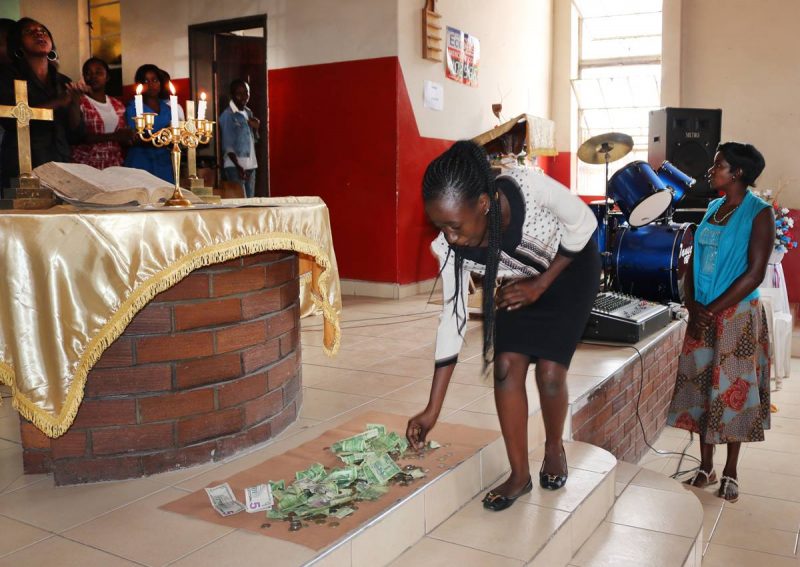 Spread This News
By James Muonwa

Obert Kondongwe, who is founder of Lawyers for Truth, Health, Justice and Freedom, on Friday lodged the application at the High Court in Harare.
Information minister Monica Mutsvangwa, Home Affairs minister Kazembe Kazembe, Health minister and Vice President Constatino Chiwenga, and the Attorney General, are cited as first, second, third and fourth respondents, respectively.
In the founding affidavit deposed by lawyers from Mundida and Mudhara law firm, Kondongwe argued the directive to stop unvaccinated congregants from attending church was not only discriminatory, but illegal and unconstitutional.
“Take notice that application is hereby made for an order in terms of the provisional order annexed to this application on the grounds that on 11 August 2021, first respondent issued a statement on behalf of Cabinet to the effect that churches could now gather for physical meetings, but only for sit-in congregants who have received two sets of the Covid-19 vaccine doses.
“In essence, all unvaccinated sit-in congregants were prohibited from attending physical church meetings. The effect of the statement was also to criminalise any church gatherings of unvaccinated sit-in congregants,” said Kondongwe.
He added: “Following this, second respondent (Kazembe) has on the strength of the above Cabinet statement begun to enforce the ban on all unvaccinated congregants from attending physical church services and is carrying out several arrests and instituting various criminal proceedings against violators of same.”
Kondongwe further argued that in terms of Section 85 (i) of the Constitution of Zimbabwe, the Cabinet statement issued by Mutsvangwa and actioned by Kazembe ordering police to enforce the ban, was illegal and unconstitutional.
“There is no law currently in Zimbabwe which makes vaccination mandatory. Concomitantly, there is no criminal law which penalises church gatherings of unvaccinated congregants.
“It is trite that each person, having fully considered the implications and effects of vaccination, is expected to make a personal decision on whether or not to get vaccinated, and even to make a personal decision regarding the timing of such vaccination,” argued Kondongwe.
The matter is yet to be heard.