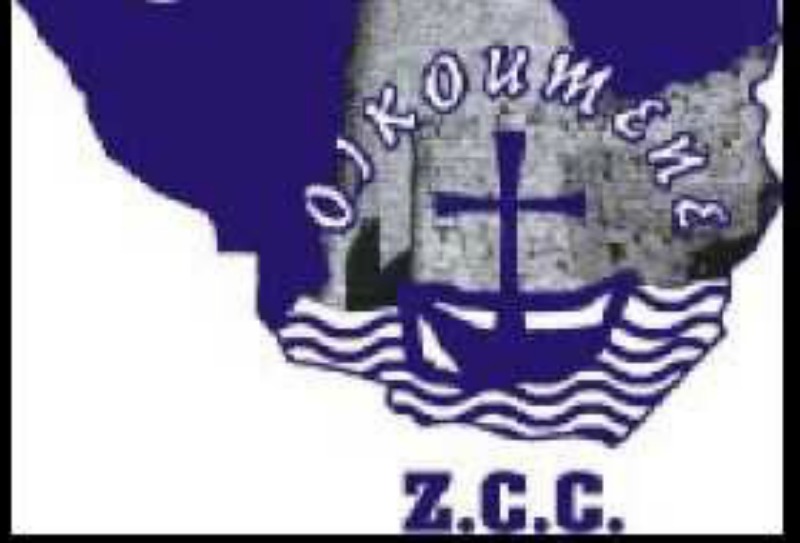 THE Zimbabwe Council of Churches (ZCC) said they concerned about directly competing public protests and counter demonstrations by opposition and ruling parties as there is potential of violent clashes.

ZCC also said that the failure to achieve robust and acceptable electoral reforms inevitably undermines the integrity of the electoral system and the legitimacy of the result.

MDC Alliance members announced at the weekend that they will on Tuesday be demonstrating against the slow implementation of electoral reforms. This was followed by a statement from Zanu OF youths calling on their members to stage a counter solidarity march in support of President Emmerson Mnangagwa’s call for peaceful elections.

In their statement Monday, ZCC said competing protests in a politically volatile context without effective mechanism to resolve conflict between and within political parties and unresolved tensions from past elections could take the nation backwards.

“Political contestation has in some cases become violent and repressive of dissenting voice,” said ZCC statement.

“We are concerned that the internal democratic processes in a number of political parties appear ill equipped to deliver non-violent, credible and accountable processes to democratically select electoral candidates.”

The church leaders also advanced ten principles to political party leaders, election stakeholders and citizens to guide the nation in an effort to ensure peace and national cohesion during campaign period.

“Persons and every institution and agency of government at every level must promote national unity, peace and stability and all political party leaders must avoid actions and speeches that further jeopardise our fragile social cohesion,” said ZCC.

“Security personnel and other public officials must be allowed to execute their mandates without undue interference and report any form of violence to the police and relevant authorities.”