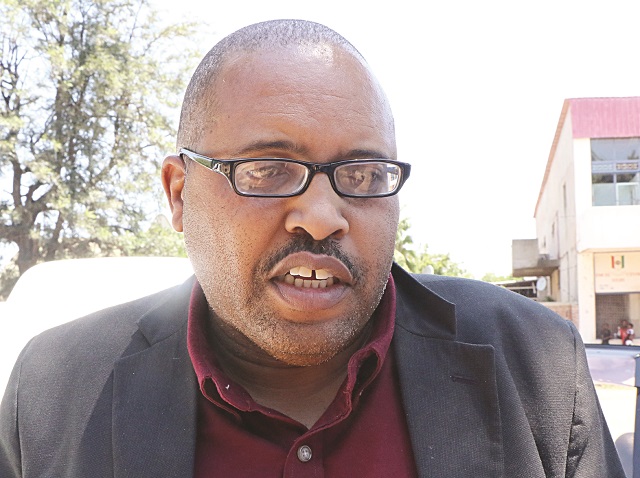 CHURCHES in Bulawayo will this Thursday stage a peace march in the country’s second largest city which will culminate in the signing of a peace covenant by political parties at the Bulawayo Large City Hall.

Speaking at a peace meeting organised by a consortium of churches in the country on Friday, one of the coordinators of the event, Reverend Ray Motsi said the march is meant to conscientise political parties on the importance of peace during and after the elections.

Zimbabwe is this 30 July set to hold its first ever election which will not have ousted President Robert Mugabe as one of the list of presidential candidates.

“As churches, we have decided to come up with peace building activities which we intend to implement in the next coming 15 months.

“On Thursday, we will be holding a peace march in the city as part of the peace building activities. After the march, we will converge at the large city hall where political parties will sign a peace pledge,” said Reverend Motsi.

The clergyman expressed concern over what he described as structural violence in the country as well as intensifying levels of tribal tensions between Shonas and Ndebeles.

Speaking at the same meeting, Reverend Useni Sibanda of the Zimbabwe Christian Alliance also concurred with Reverend Motsi saying tribal tensions in the city were growing adding that a solution was needed to address the problem.

“We cannot be quiet about tribal tensions. We see it happening and the question we should answer is how we address this issue,” he said.

“Our party will definitely take part in the march as well as the signing of the peace pledge. Our supporters have been victims of violence and we need to stop this madness,” said Mguni.