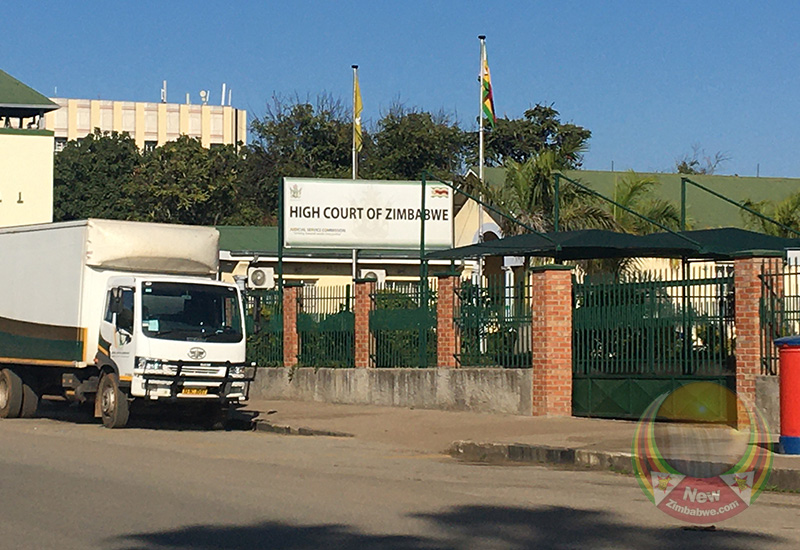 CRIMINAL Investigation Department (CID) detective, Sergeant Takesure Buzu, who was arrested last month after he was allegedly caught at a crime scene with copper cables was on Tuesday granted bail at High Court.

Masvingo High Court judge, Justice Sunsley Zisengwe granted Buzu and his co-accused female accomplice ZW$10 000 bail each and ordered them to report to the police every Friday.

Buzu who is being jointly charged with Rumbidzai Takawira was arrested on August 17, 2022, after they were allegedly caught with 165kgs of copper cables in the posh Rhodene suburb.

The duo are pleading not guilty to all the charges being levelled against them.

They first appeared in court on 18 August and had their bail application thrown away before being remanded in custody to September 2.

Buzu and Takawira had spent over 20 days at remand prison before tasting freedom on September 6.

However, Buzu’s arrest has shocked many as he is a celebrated detective in Masvingo who has busted a lot of criminals including robbery gangs.

Emmanuel Matose stood in for the State.