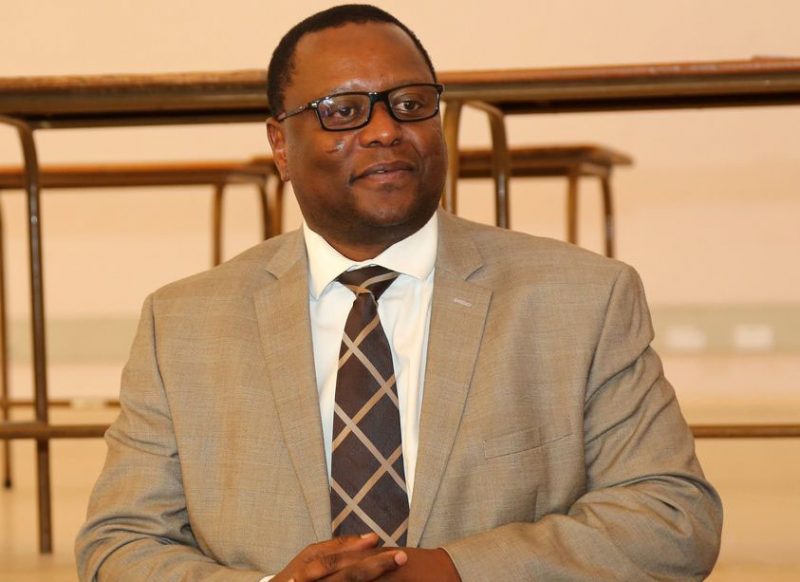 When this failed, Mazithulela, a CIO deputy director-general, threatened the shareholders the government would forcibly seize the thriving farming enterprise as Malunga, a son of a late government minister Sydney Malunga, was a fierce anti-state critic.

This is part of the evidence contained in a High Court application in which Malunga and business partner Zephaniah Dhlamini want the seizure of the farm declared “null and void”.

Dhlamini is also a senior lecturer at the National University of Science and Technology (NUST).

The farm grab saga has since made global news headlines.

The CIO boss, Mazithulela, a NUST pro-vice-chancellor, is singled out being behind the property’s seizure.

In court papers filed through Webb, Low and Barry, and another law firm Baron and Partners, Malunga and his business partners want the High Court to stop the property’s seizure by the respondents.

Madzivanyati, who is a known Zanu PF supporter and a NUST lecturer, was also allocated a piece of land at the disputed farm.

“It, therefore, did not surprise me that sometime in December 2019, 4th respondent (Mazithulela, who was then the pro-vice Chancellor at NUST and a work colleague) approached me and asked to be included in the Esikadeni farm project,” Dhlamini stated in his affidavit.

“The untenable request that he made still required that I run it with my fellow shareholders and directors. I did and they took the position that there was no room for additional shareholders.”

Dhlamini said immediately after Mazithulela’s request was declined, he joined the CIO as deputy director-general.

“In February 2020, I met Gatsha (Mazithulela) and the discussion came up again. The conversation, however, quickly became ominous. He raised the issue of the second applicant (Malunga) himself as a son of a decorated national hero.

“He suggested that he had become a critic of the government and claimed that association with him imperiled our interests. He advised me that when he joined the CIO, he had found the second applicant’s file containing what he termed anti-government activities,” stated Dhlamini in the application.

Mazithulela is said to have threatened Dhlamini that the farm risked being taken over by the government if Malunga continued criticising the government.

“He (Mazithulela) said our farm was at risk of acquisition if Malunga did not tone down his anti-government rhetoric. He claimed that he could save the farm if we managed to remove the second applicant from being a shareholder and a director. He was to replace him. I flatly told him that this would not happen.

“I relayed these disturbing developments to the second applicant (Malunga) who confronted Mazithulela. The result of that was the WhatsApp correspondence addressed to me by Gatsha which I attach hereto and marked G2 in both original and translated forms.”

Dhlamini added on Christmas Day last year, he received a telephone call from Mazithulela informing him that the farm had been acquired by the state.

“I was obviously concerned by the level of Gatsha’s interest in matters that pertain to the farm. I was particularly perplexed that Gatsha seemed to know more about the farm than us the owners.

“Not only did Gatsha advise on the acquisition of the farm, he further went on to tell me that I and Moyo (another director) were in peril of being arrested on that very day because according to him, we had fraudulently acquired shares for fourth applicant,” further stated Dhlamini.

The respondents are yet to file their opposing papers.