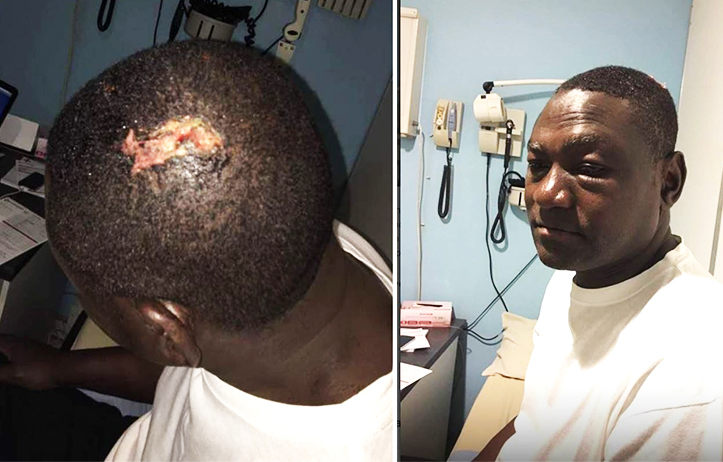 ZANU PF’S primary elections will provide a few spectacles for political watchers as the ruling party readies for a crunch national ballot set for this July.

The ruling party released its list of prospective candidates with challenges for some big-wigs as well as the unprecedented interest from military service personnel.

Politburo secretary for legal affairs and Finance minister Patrick Chinamasa will have to see-off the challenge of little known Shadreck Mavhundutse.

Elsewhere, beleaguered Transport minister Jorum Gumbo also faces a political banana skin with a challenge from one Adam Ncube who insiders said is a retired career soldier for Mberengwa West.

“Gumbo has a problem; his position is tenuous because of the scandals around the Zimbabwe Airways deals as well as the Beit-Bridge Harare highway project.

“His political opponents are circling around him and there is heavyweight support for his challenger,” said a source close to the minister.

Central Intelligence Organisation (CIO) top spy Albert Ngulube, bashed by soldiers to a pulp during the military coup last November, has put his name up for Beit-Bridge East constituency.

Ngulube was left for dead during the operation after he reportedly tried to resist a midnight raid by soldiers who placed former President Robert Mugabe under house arrest in the night of November 14.

ZBC presenter Richmond Siyakurima tackles long-time MP Simbaneuta Mudarikwa in the Zanu PF outpost of Uzumba, while the State broadcaster’s disgraced former chief executive officer Alum Mpofu who left in a cloud of reports he had been caught in a compromising position with a man, returns and has put up his hand for Mberengwa South.

Marian Chombo, wife to former Finance minister Ignatius, will battle for Zvimba North with 13 other contestants.

In Chivi North, three soldiers and a lawyer will be part of a cast of six prospective candidates looking to represent Zanu PF.