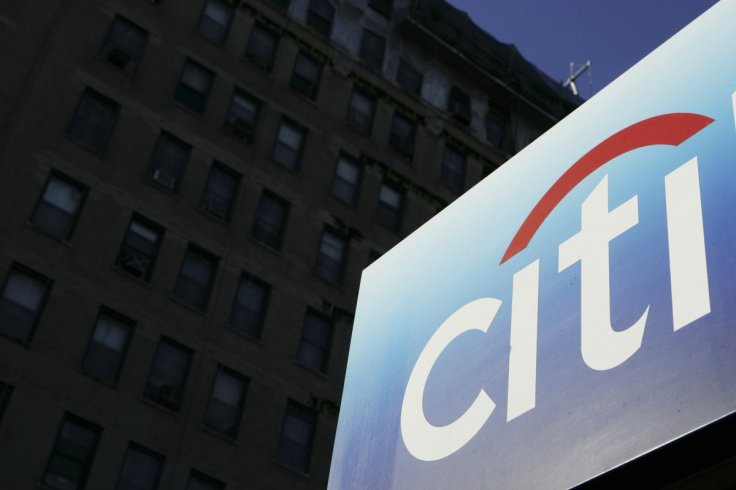 NEW YORK: Citigroup said Friday it plans to refund $335 million to a group of customers who may have been overpaying interest on their credit cards.

In a settlement with the Consumer Financial Protection Bureau, Citi will refund 1.75 million customers in overpaid interest by the end of the year.

Earlier this year, Citi disclosed that it had used a flawed methodology in determining whether credit card customers were eligible for an interest-rate reduction on their cards, as required by the CARD Act, a federal law that governs the credit card industry.

Citi disclosed the flaw to regulators, including the CFPB, in 2017. The CFPB chose not to fine Citi for the flawed practice, citing the bank’s decision to self-report the problem to regulators and that it was in the process of refunding customers. Citi had already set aside the funds to cover the refund in a regulatory filing earlier this year.

This is the third enforcement action that the CFPB has taken under Mick Mulvaney, President Donald Trump’s budget director and current acting director of the bureau. The bureau has slowed its enforcement work under Mulvaney compared to Richard Cordray, President Barack Obama’s CFPB director who left the bureau last year.

The first was against Wells Fargo, which was fined a combined $1 billion fine for poor mortgage and auto lending practices, and the second was against a debt collector called Security Group.

Friday’s settlement with Citigroup is the first time the CFPB has recovered money for consumers under Mulvaney.