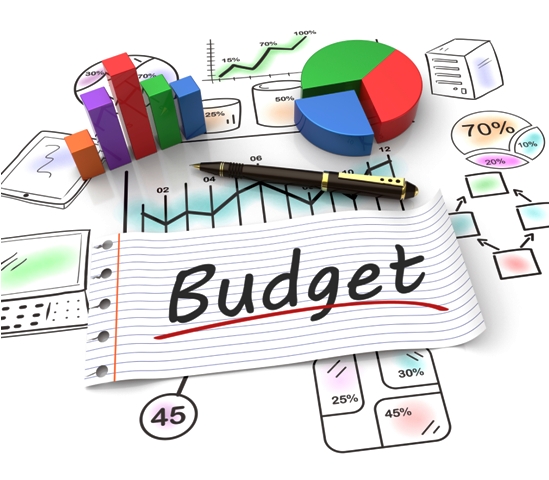 CITIZEN participation in municipal and national budget consultative meetings will be more crucial post Covid-19 pandemic as more economies are shrinking and deficits will have to be funded by citizens themselves as there will be no option for governments to borrow.

This came out during a Green Governance of Zimbabwe Trust (GGZT) and Media Institute of Southern Africa (MISA) gender budget tracking meeting which was recently held in Mutare.

Gender budget tracking trainer Chipiwa Chifamba noted with great concern that most residents who were not participating in budget formulation processes always cried foul after the budgets were passed.

“Going forward and post Covid-19 pandemic, all citizens must join hands with government and local authorities to come up with comprehensive budgets.

“It is sad that we have been doing budget consultation meetings for a long time, but people are still on the same level.

The trainer said people should now get more involved especially when the country`s economy is not performing well with world economies shrinking due to Covid-19.

“Let`s get involved especially now when things are getting harder in the country while economies worldwide are shrinking due to Covid-19.

“Against this background, it then becomes pivotal for nations to stand on their own and liberate themselves because there are no longer many options for governments to borrow money.

“It is the citizens who will now have to pay the deficits,” said Chifamba.

Mutare Ward 5 Councillor Simon Mapuvire said lack of participation was due to misconceptions and ignorance by many citizens.

“Citizens fail to participate due to misconceptions and ignorance. They think that such meetings are political.

“Citizens are always in election mode even after elections are past us. People snub meetings because they think leaders are inclined to a certain political party. Those who attend even politicise these neutral meetings.

“When people start to depoliticise national issues, we will begin to see a brighter picture ahead,” said Mapuvire.

Cosmas Maropa also said there was a misconception that council budgets were for well-up people and were motivated by elite sentiments.

Pauline Makumbe weighed in saying the participation of women in the meetings has been hindered by the misconception that financial debates were for men.

“Most women have been raised in a society that is patriarchal and believe that bold meetings to do with finances should be attended by men,” she said.

The report also revealed that participation was higher for males than female at 52, 27% and 35, 04%, respectively.