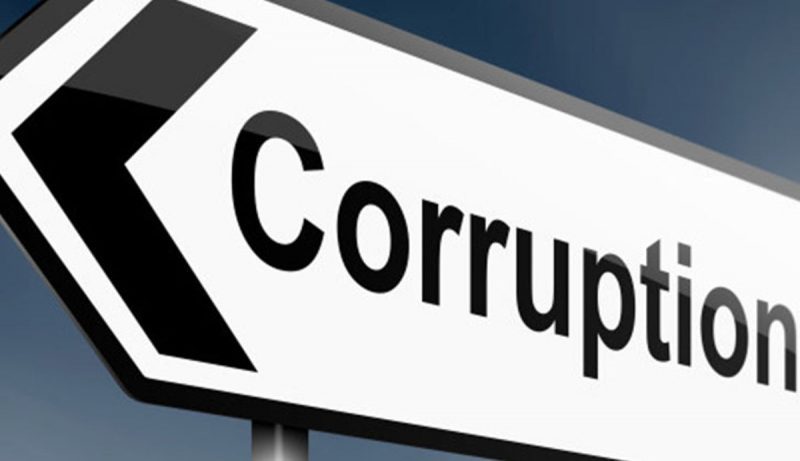 They argue by making it mandatory for offenders to serve time in prison would discourage other criminal minded public officials to loot government coffers.

These suggestions came out during a recent public consultative meeting held at Cooksey Hall in Chinhoyi on the Public Finance Management (PFM) Bill.

Participants said the introduction of punitive measures must be clearly spelt out in the proposed PFM Bill to make theft of public monies punishable by a mandatory custodial prison sentence.

Said Stein Tembo; “Public officials have been wantonly stealing public funds because there is no law that deters them from looting public money.

“Introduction of very punitive measures such as custodial jail sentences, refusal of bail and such harsh measures should be put in place to stop rampant pilferage of state resources.”

The Finance and Budget parliamentary portfolio committee chaired by Matthew Nyashanu (Zanu PF) heard the current fines set by courts were too insignificant as compared to the funds being embezzled by accounting officers of public funds.

“You hear that someone who has stolen millions of dollars has been fined a very small amount as fine, but the court sentence is silent on when they are supposed to return that stolen money. Promulgation of harsh laws will not put an end to looting of state resources,” Edward Solomon said.

Another participant, Daniel Madungwe said besides imprisonment, accused persons should be forced to pay back the stolen money, and further blacklisted so that they are not employable anywhere in Zimbabwe, as well as in other countries.

Francis Chamboko weighed-in saying before assuming public office, all civil servants should declare their interests and assets to curb accumulation of ill-gotten wealth.

Tendai Kubvoruno called on Parliament to align the PFM Bill to Section 308 of the Constitution, which spells out duties and penalties of custodians of public funds and set stern penalties to restrain perpetrators.

The public hearings were called to gather views from citizens on how the Public Finance Management Act can be strengthened.