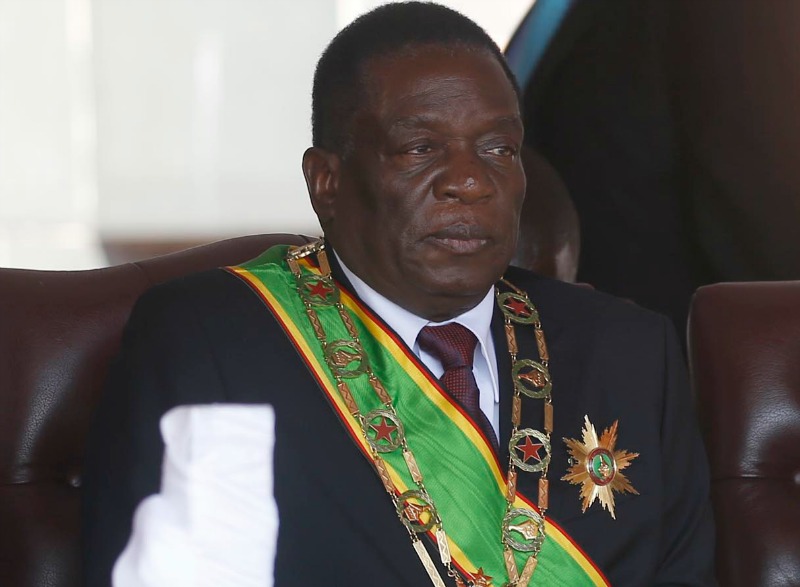 DISILLUSIONED political parties and some residents in Bulawayo say they see no point in commemorating the country’s 40 years of independence when they were experiencing economic hardship further worsened by the Covid-19 outbreak.

Zimbabwe this Saturday marks four decades of self-rule amid the worst economic crisis to hit the country since the 2008 hyper-inflationary period.

But while economic hardship was one thing, the Covid-19 outbreak that has devastated the entire world, killing over a hundred thousand people, is another.

Zimbabwe now has 24 confirmed cases of the world pandemic, figures believed to be understated considering the country was still reluctant to conduct tests on a bigger scale.

“Under-development in Mthwakazi proves that we are not yet independent,” said the firebrand politician.

“Matabeleland is not yet independent. Actually, the so-called independence is for Zanu PF supporters and their families. We moved from white oppression to Zanu PF oppression.”

Moyo also cited the harassment of civilians by police during the lockdown period against Covid-19 as another indication Zimbabweans were still to taste their independence.

“Actually, even the mistreatment of people by the security agents shows that the country is not yet independent,” said Moyo.

MDC-Alliance Bulawayo provincial spokesperson Swethern Chirowodza said instead of celebrating independence, the nation should be focusing its energies on the fight against Covid-19.

“As a nation and world, we need to be independent from diseases like Covid-19.

“Fine, as MDC Alliance we have always commemorated independence, but we have serious problems with the independence celebrations being monopolised by Zanu PF. Right now, all our focus should be on COVID-19,” he said.

Chirowodza said instead of staging lavish independence celebration bashes, the government should, instead channel more resources towards improving the country’s health delivery system.

A Nketa resident Stephen Moyo, said it was ironical that while some politicians were urging the people to honour Independence Day, they were on the other hand preventing the majority from enjoying the fruits of freedom by continuing to close democratic space in the country.

“To me, independence is meaningless. How can we say we are independent when the majority of people are suffering? It is a shame that 40 years after the so-called independence, people in urban areas do not have access to safe and clean water,” Moyo said.

A Pumula South resident, Needmore Ngwenya however said he cherished the day.

“I am disappointed that I will not be able to attend this year’s independence celebrations because of Covid-19.

“People should know that before the attainment of independence in 1980, Africans were treated as second class citizens in this country.

“We might be facing our challenges as Zimbabweans but it is better to be free than to be oppressed,” said Ngwenya.