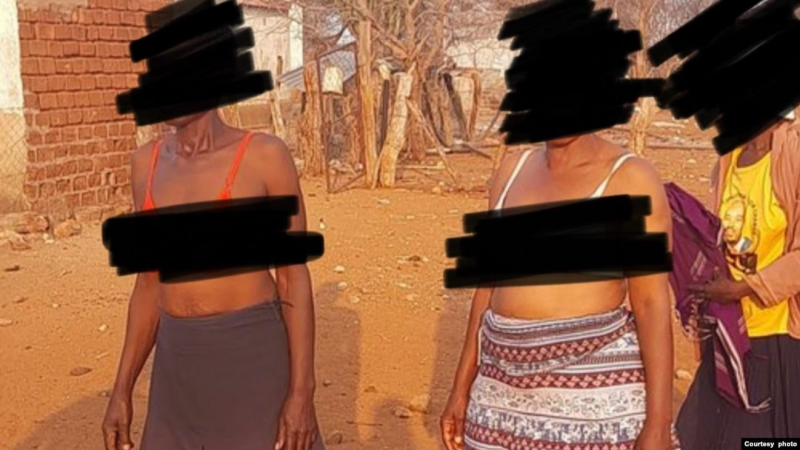 Civic society organisations have castigated violence that erupted over the weekend against Citizens Coalition for Change (CCC) supporters in Matobo by suspected ZANU-PF members.

The organisations, in statements issued Tuesday said the incident is a cause for concern ahead of the 2023 general elections.

Suspected ZANU-PF members went on a rampage in Matobo targeting CCC supporters who were canvassing for support in Matebeleland province.

The clashes between the two political protagonists left many injured with women being forced to strip naked.

Branded ZANU-PF cars could be seen in footage circulating on social media but the ruling party has professed ignorance over the incident apportioning the blame on the opposition members.

“ZLHR condemns this unacceptable, violent, inhuman, dehumanising and degrading treatment of people, which has no place in a civilised society. The deplorable acts of violence by supporters of ZANU PF party are extremely concerning considering that they are happening ahead of general elections scheduled for 2023,” said ZLHR in a statement.

The violent incident in Matobo is the latest after another occurred in Gokwe-Kabuyuni where opposition members and journalists were injured.

CCC has called for a pre-election pact that will put an end to politically motivated violence.

“We note the violence that has flared up a few days before the by-election could be a precursor of the actual dosage of violence to be prescribed by political players in next year’s watershed elections,” said acting ZCTU secretary general Runesu Dzimiri.

However, the Zimbabwe Republic Police (ZRP) said both parties had filed reports accusing each other of violence.

Police spokesman, Assistant Commissioner Paul Nyathi said: “Investigations are now in progress with a view of accounting for all suspects involved in violence. The ZRP urges political parties and supporters to be responsible and shun all forms of violence”.