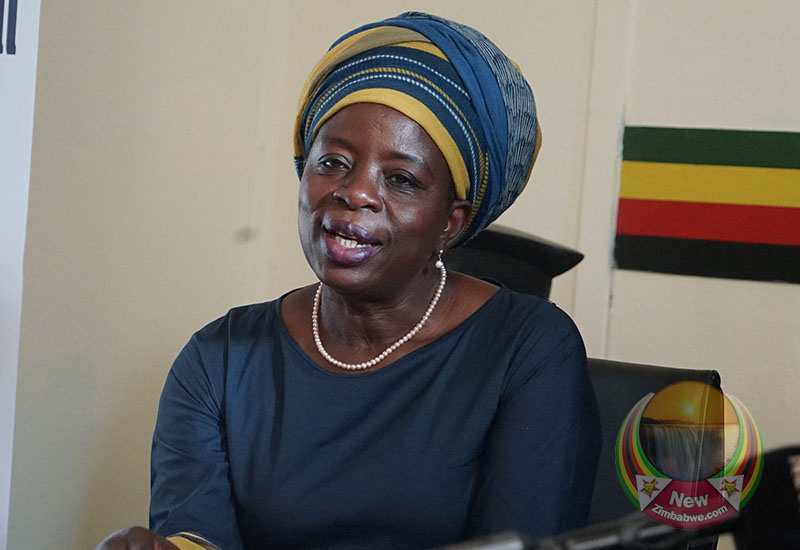 A demonstration planned by civil servants over a salary dispute will still proceed as planned, the Apex Council which represents all government workers announced Tuesday.

The workers have declared incapacitation after their meagre salaries were eroded by run-away inflation in the past few months since government announced the re-introduction of the local currency 10 years after it imploded out of circulation.

In a statement issued on Tuesday and signed by Apex Council chairperson, Cecilia Alexander and organising secretary Charles Chinosengwa, the workers’ representative group said government had “brought nothing” to a meeting between the two parties earlier in the day.

“The employer brought nothing on the table. It was a zero offer, zero cushion and no interbank rate being applied. To add insult to injury, government has gone back on its earlier offer to pay all bonuses in November, confirming instead that they will pay over two months, meaning some civil servants will get inflation blighted bonuses,” read part of the statement.

Police have given their green-light to the protest action.

Police in Harare on Monday however warned civil servants that the regulating authority still reserved the right to stop the gathering should it turn out to be a public order threat or violent.