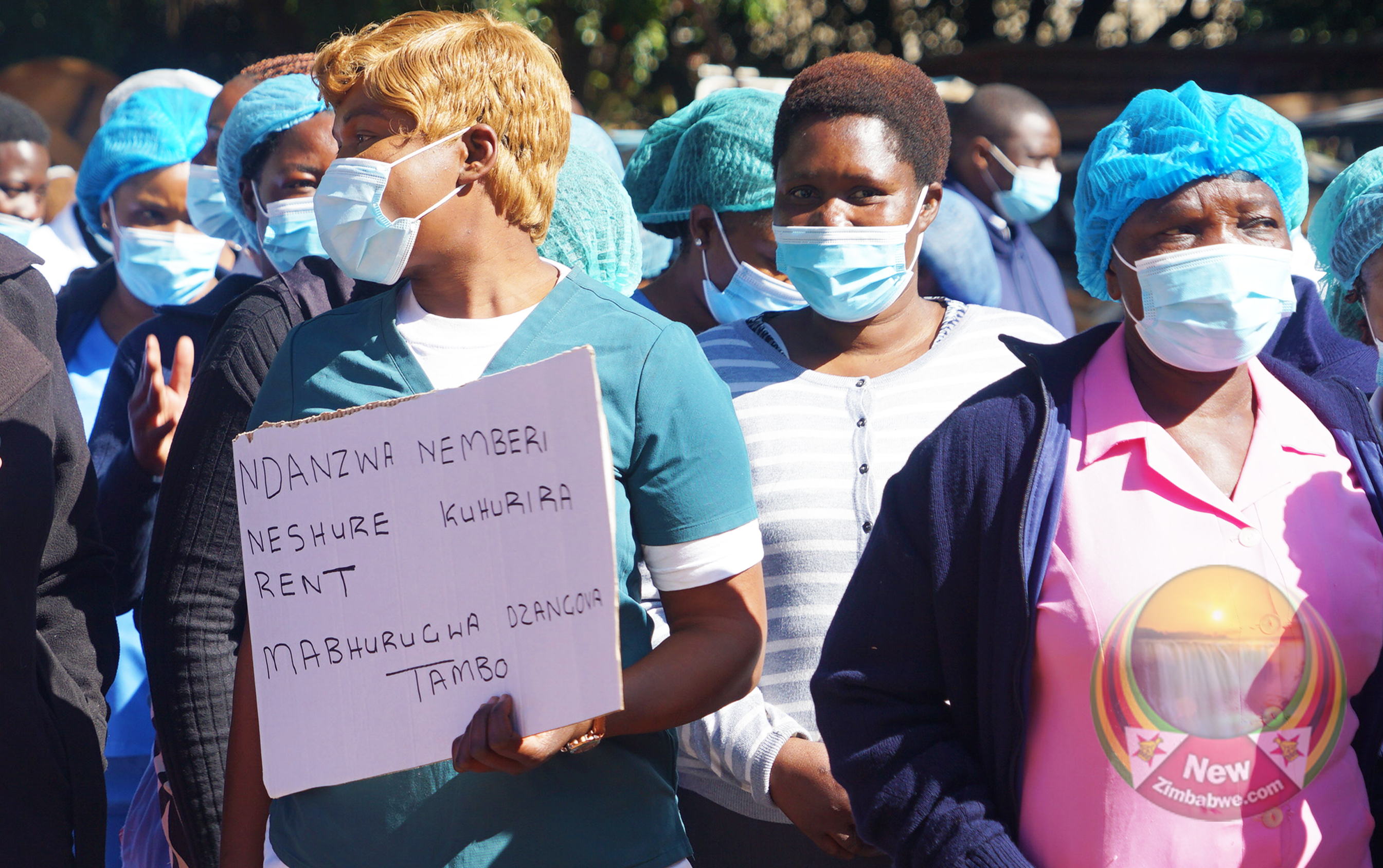 DISGRUNTLED civil servants have given government notice of industrial action in the next two weeks over their cost-of-living adjustment (COLA).

Public sector employees, who include teachers and nurses, are also demanding part-payment in US dollars as a result of galloping inflation.

In a letter to public service minister, Paul Mavima, and copied to finance minister, Mthuli Ncube, the civil servants said their salaries have to match the monthly food basket.

“Be advised that the industrial action hereby notified is in respect of a long overdue cost of living adjustment that speaks to the food basket that now stands at ZW$114 000 against the latest adjustment to ZW$36 000 for the lowest paid worker,” reads the letter in part.

Government’s efforts to appease its workforce by announcing a 100% wage increase were dismissed as nurses and teachers maintained their US dollar salary demands.

The pay increase came as nurses ended their week-long stay of work.

The workers were demanding US$540 for the lowest paid but they have readjusted their demands to US$840.

The Zimbabwe Confederation of Public Sector Trade Unions is disputing the reference points of the Poverty Datum Line (PDL) and COLA for civil servants by the government, alleging the “reference is bad and demeaning the status of civil servants.”

ZCPSTU is now demanding that the employer revises the CPI index (basket) for civil servants to reflect the appropriate basket for a middle to upper middle-class worker and adjust salary entry levels bench-marked to that level.

The workers want the entry salary level of the lowest paid (B1) civil servant, using the recommended middle class basket to be US$840 or alternatively the salary be blended at a ratio 4:6, meaning four parts will be paid in US dollars and six in local currency.

Among other demands, the workers want the Zimbabwe dollar component to be reviewed monthly for the next six months at a rate above 12%,  which they say has been the mean percentage rise of inflation in the last two quarters of the year.