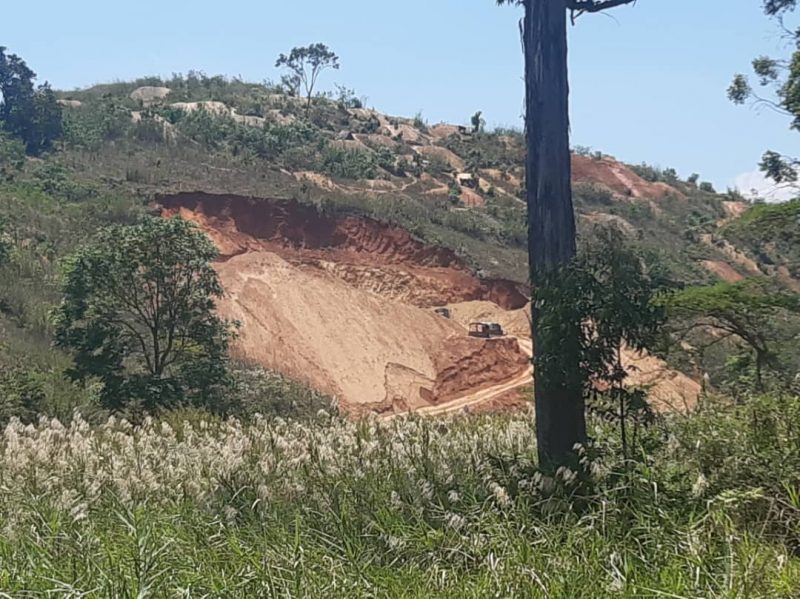 Redwing Mine resumed production in 2015 following dewatering.
Spread This News

They are up in arms Redwing Mine has a valid Environmental Management Plan (EMP) for underground mining only.

“For the past 10 months, PRA open pits mining activities at Redwing has extensively damaged the environment and increased vulnerability of community to landslides, flooding and hazardous contamination of water among other environmental concerns.

“Due to increased fear and intimidation on regulatory authorities by political elites, it took EMA eight months to order shutdown of PRA illegal mining activities at Redwing.

“Needless to say that the Joint Operations Command, the supreme organ coordinating state security in Zimbabwe, had first called Redwing to order according to Redwing officials,” said the civil society groups.

They said manipulation of local government agencies by political elites occupying high offices in central government was making it difficult for the mines ministry and rural district council to regulate mining activities in Manicaland province.

“Redwing mine has renewed the mining lease for PRA to continue with surface mining despite the failure by PRA to comply with both national laws and RMC`s policy on Health and Safety, Health, Environmental and Quality (SHEQ) requirements.

“RMC has not done due diligence on PRA and two more investors namely Better Brands and Proper Deck to ascertain their capacity to undertake mining activities at Redwing.

Said the civil society groups, “According to RMC, these investors were recommended to Redwing by Dr Madondo their judicial and business rescue partner.”

The groups also said RMC handpicked residents to participate in the EIA public consultation meeting on the proposed surface mining and milling project.

“Information about EIA meeting was publicly not shared especially to over 2 955 households with an estimated population of 6 000 residents in Penhalonga low residential areas, Mahwemanasimike, Tsvingwe high density, medium and low density who will be directly affected by surface mining operations if the project is allowed to continue.

“Information was made available mainly to former mine workers who reside in RMC compounds such as Old West, Redwing mine and Liverpool,” said the groups.