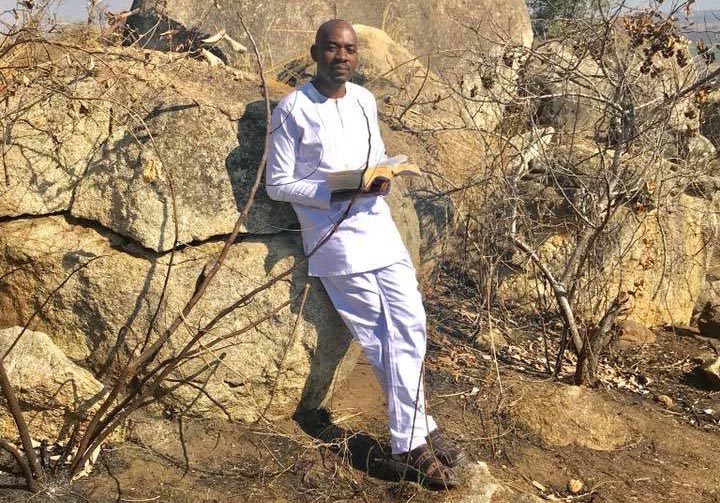 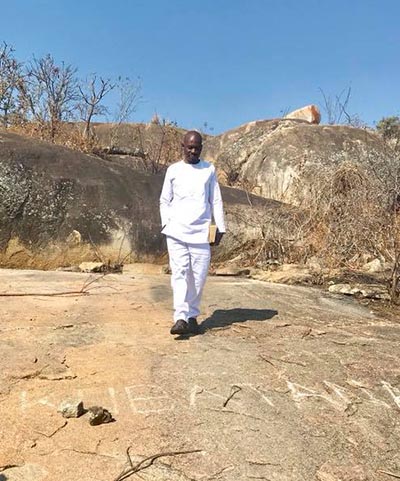 DAYS before the Constitutional Court (ConCourt) sits to hear his petition against last month’s presidential elections, MDC Alliance presidential candidate Nelson Chamisa has called on Zimbabweans to fast and pray for victory.

Chamisa lost the July 30 presidential poll by a slim margin after the Zimbabwe Electoral Commission (Zec) announced Zanu PF leader and President-Elect Emmerson Mnangagwa as winner with 50.8% against the opposition frontman’s 44.3%.

But the 40-year-old losing candidate has petitioned the highest court in the land to reverse the decision, arguing that the results officially announced were “fake” and instead he should either be declared winner, or a run-off be called.

On Sunday Chamisa clad in all-white with a rocky background, released a video imploring citizens to join him in petitioning God to intervene in the court proceedings.

“Hello Zimbabwe, I am happy to be with you on a Sunday,” he said.

“As I talk to you I have been in conversations with God regarding the direction our country is taking.

“It’s important we do that. I am happy to hear that you are all fasting and praying hard. You have committed yourselves, so God can save our country.

“You voted in your numbers against hunger and poverty. You shamed the forces of darkness.” 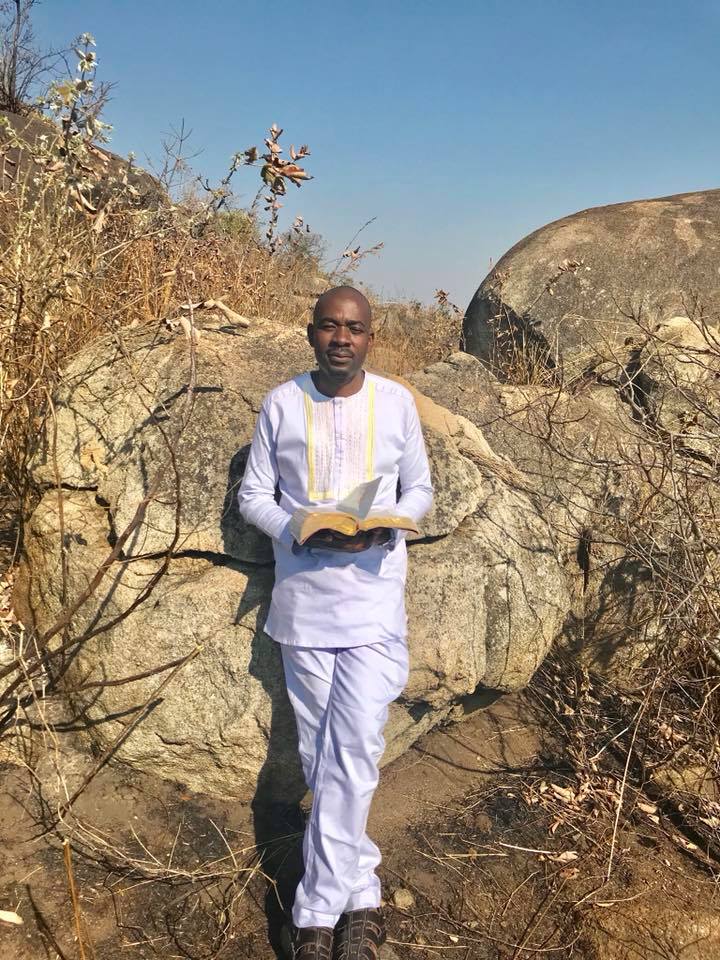 Zimbabwe’s ConCourt will hear Chamisa’s application on Wednesday this week with wide powers either to nullify the July 30 election, confirm Mnangagwa as President or, alternatively, declare Chamisa the country’s new leader.

The MDC Alliance presidential candidate claims he is an ordained minister of religion under the Apostolic Faith Mission church.

“I am urging every citizen, the whole country to pray,” he said Sunday.

“We don’t want bloodshed. So, from Monday through Wednesday it is a time for fasting and prayer. Let us pray, because we want our country to prosper.

“God is able, and everything is possible in Him.”