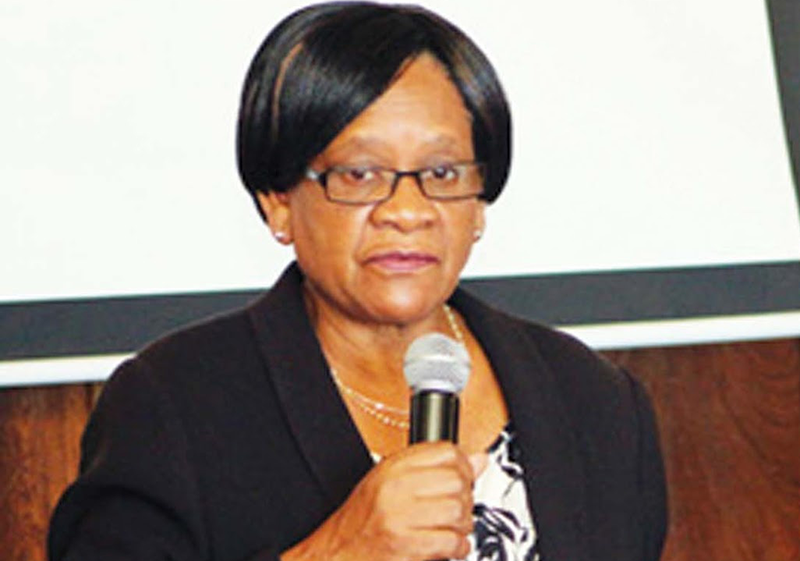 According to government, public schools, set to reopen on September 5, can now charge fees in United States Dollars (USD) at bank rate, but since the announcement a few weeks ago, no circular or SI has been issued by as required by law.

Chikwinya told Parliament Thursday that until the government issued either of the two, parents who were mostly civil servants earning in local currency should continue paying fees in RTGS as previously the case.

“My point of national interest is about school fees for government schools especially noting that schools are opening on the 5th of September. Education ministry has allowed schools to charge in US dollars,” said Chikwinya.

“Many people who send their children to government schools are civil servants who do not earn much.  Apart from civil servants, there are also people who live below the poverty datum line, hence they cannot afford to pay fees in US dollars, people like vendors, all informally employed and the members of Parliament who are in this august House.

“I am worried that as parliamentarians, we have not received a ministerial statement or a circular from the Ministry of Education stating the payment of US dollars in schools. We hear this through news and political rallies, but the surprising thing is that this is now being implemented in schools.”

He added that “If it was a post Cabinet briefing, does it mean that this is now policy because we are yet to see the circular?  I was asking that the minister brings a SI to this House that guides people on how school fees must be paid.

“Some schools are refusing to accept RTGS equivalent, they want the whole amount to be paid in US dollars.  If there is no clear policy regarding the payment of fees, we will face problems on the day when schools open.

“I am asking that the Minister brings a Statutory Instrument or circular before the 5th September, 2022 or else what was there during the second term is the same rule that must apply in the third term.”

“I will ask the government chief whip to pass on the message to the Ministry of Primary and Secondary Education.”

Despite the economy having dollarised with all services and commodities charged in US$, Finance Minister, Mthuli Ncube has declined to officially adopt the greenback arguing this caused untold suffering to those who earn in RTGS.