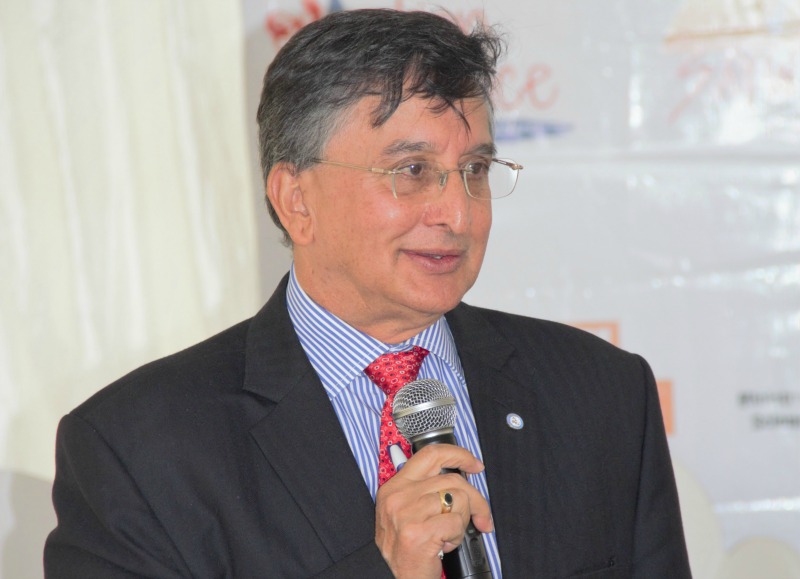 JUNIOR Parliamentarians from different constituencies on Friday urged different governments across the globe to give women voices and empower them so that they become independent.

The girls who took the role of the United Nations (UN) agency representatives in the country during the commemoration of the International Day of the Girl Child hosted by the UN family in Harare expressed concern over what they said was a lack of willingness by leaders to uplift the girl child.

The UN Resident Coordinator designate to Zimbabwe for the day, Chantel Mawunidza, who is also the Minister of State of the Junior Parliament of Zimbabwe, said countries cannot achieve their development agenda as long as women and girls continue to be silenced and marginalized in society.

“The UN is committed to working with girls so they realise their potential and meaningfully contribute to inclusive development and economic prosperity in their society,” Mawunidza said.

Senator Vimbai Jukwa who took up the position as the head of International Labour Organisation (ILO), made a call to “encourage women and girls to take up leadership roles to achieve gender parity in all spheres of decision-making, including in political, economic, social and public life.”

MP Kelina Mutate, who took over UNESCO during the #ZimGirlsTakeover campaign said she was determined to ensure that there are “strict laws guarding the girl child from early marriages in Zimbabwe.”

United Nations Children’s Fund (UNICEF) representative for the day, Naledi Green emphasised the importance of sustainable development goals, noting that, “addressing violence and discrimination against women and girls is essential to ensure that no one is left behind in the development agenda.”

Sandra Munhundarima, a judge in the Junior Parliament of Zimbabwe spent the day as the head of UN Women.

Expressing her joy about the commemorations for International Day of the Girl Child as a platform to break-through the barriers of discrimination and prejudice against girls she stated: “I will make sure that girls occupy spaces and know that they have a right to be heard.”

The girls who were selected from the Junior Parliament of Zimbabwe through an essay competition took the helm of UN leadership just for the day.

The girls’ takeover campaign was staged under the localised theme #ZimGirlsTakeover to inspire girls as agents of change who are capable of becoming leaders in their own right.

The international theme for 2019 is “GirlForce: Unscripted and Unstoppable.”

The #ZimGirlsTakeover campaign is part of the Spotlight Initiative programme to eliminate violence against women and girls in Zimbabwe by the UN family and other stakeholders.