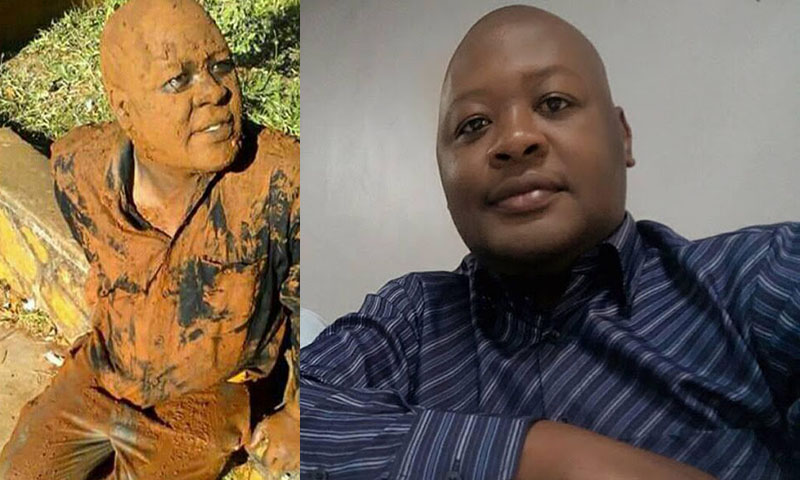 MUTARE: City magistrate Perseverance Makala has thrown out a bail application by six men accused of detaining and assaulting freelance journalist Clayton Masekesa on allegations of having an affair with their colleague’s girlfriend.

The six, who include two police officers, two soldiers and municipal security officers were remanded in custody to June 26 and advised to apply for bail at High court since they were facing a Third Schedule offence.

Tomu and Takaendesa are municipal security officers while Mwaipa and Runyanga are soldiers stationed at Hebert Chitepo Barracks. Marozva and Majonhi are with the traffic section at Mutare Central police station.

Represented by lawyers Passmore Nyakureba and Innocent Mandikate, all six suspects have denied the allegations.

Denying them bail, magistrate Makala said from evidence tendered, it was clear that the suspects intended to deliberately inflict injuries on the victim.

“The charges the accused are facing are Third Schedule offences, therefore I don’t have jurisdiction to hear bail,” she said.

Prosecutors told the court that Masekesa visited Tomu’s residence to see the latter’s girlfriend Melanda Konde after she invited him.

When Masekesa arrived, it is reported that Runyanga, Takaendesa and Mwaipa were present and demanded to know what the journalist was doing at Tomu’s house in his absence.

He reportedly assaulted the scribe with a baton stick all over the body. The three accused then ordered Masekesa to roll in wet mud.

They were later joined by Marozva, Tomu and Majoni who arrived in a police vehicle and also started assaulting Masekesa. They accused him of having an affair with Tomu’s girlfriend.

Masekesa was then bundled into the police vehicle in handcuffs and driven to Mutare Civic Centre where he was further assaulted and later released.