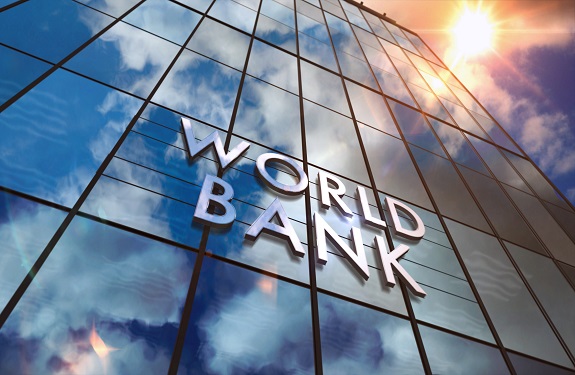 GOVERNMENT will not only have to clear its US$1.5 billion debt to the World Bank (WB), it has to deal with US$700 000 it owes the African Development Bank (AFDB) if it entertains hope of financial injection from the global financier.

This was said by WB country manager Marjorie Mpundu, at her introductory meeting with editors Tuesday.

Mpundu, said clearing one of the two outstanding debts would also not serve anything as the WB and AFDB had agreements that demand both debts be paid back before loans are offered to defaulting countries such as Zimbabwe.

Government cleared its over US$3 billion debt to the International Monetary Fund (IMF).

“On the US$1.5 billion owed to the WB, we have agreements with other international financiers like the African Development Bank and IMF so clearing it will not trigger our re-engagement and loans until they clear the FDB which stands at US$700 00,”said Mpundu.

“They have already cleared the IMF debt already. So when we talk about arrears clearance we try to group together with the AFDB, grouping it together because clearing one or the other will not open up flow of funds to Zimbabwe.

“It is important to work with the AFDB and the WB.”

Mpundu said most of Zimbabwe’s debt were arrears which have accrued since 2000 when it started defaulting.

It’s US$3.78 billion debt to the IMF constituted of just over 70% in interest with just about 20% being the initial loan received according to former IMF resident representative to Zimbabwe Patrick Imam.

Zimbabwe could however benefit from the WB’s Heavily Indebted Poor Countries (HIPC) initiative which however would be centred on political discussions between Harare and the West.

According to the IMF’s April report, Zimbabwe has already commenced efforts to be classified as one. It currently does not qualify.