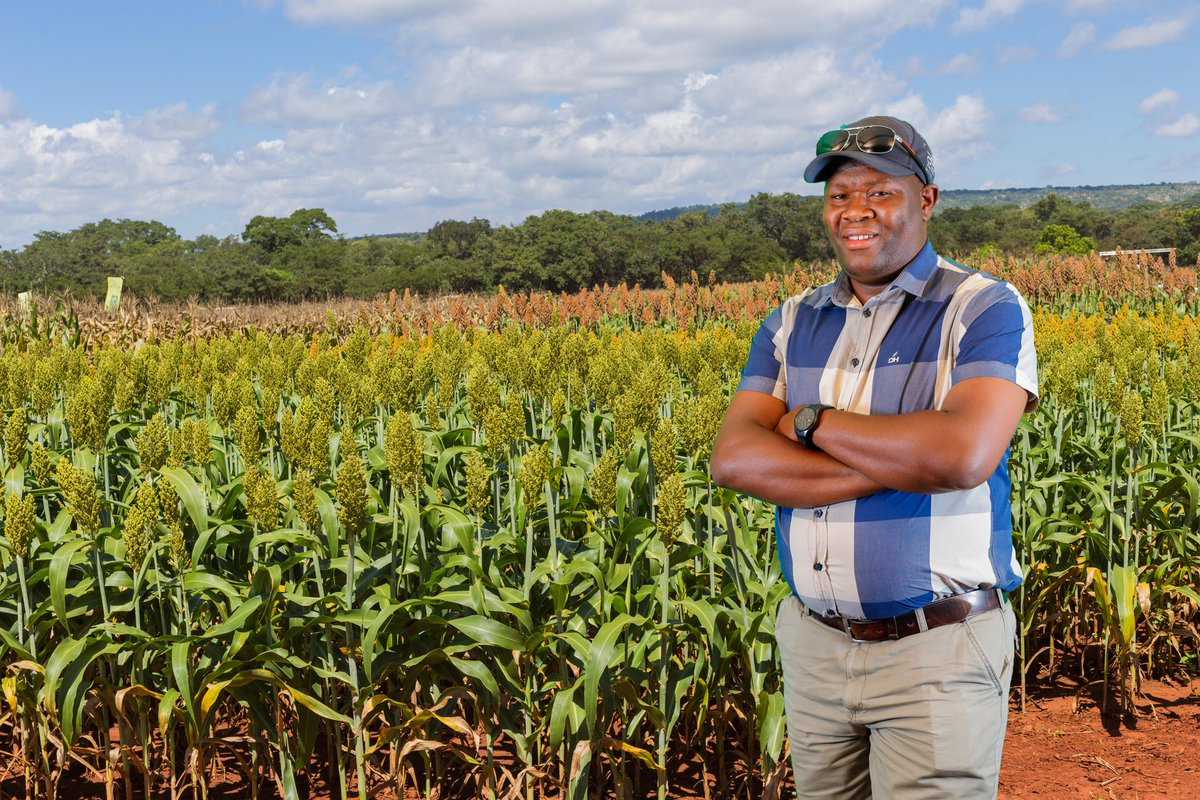 CLERK of Parliament Kennedy Chokuda has warned Agriculture secretary John Basera he could be charged with contempt of parliament if he continued ignoring invitations to appear before the relevant committee.

Basera is being accused of withholding critical information on the beneficiaries of government programmes including command agriculture.

The top civil servant, according to Chokuda, has been dodging the lands committee chaired by Gokwe-Nembudziya legislator Justice Mayor Wadyajena and openly refusing to avail documents requested.

Parliament wields powers to summon ministers and heads of ministries to appear before it under its oversight function.

ln a letter dated October 6, 2020, Chokuda, cautioned the agronomist against failure to avail himself to answer to issues related to his ministry.

He gave him until Tuesday to act or face tougher action.

“The above-mentioned committee is currently inquiring into the financing of agricultural activities,” wrote Chokuda.

“The committee invited you to appear before it several times to brief the committee on the state of preparedness and financing of the 2020 winter cropping season and you did not come citing several reasons.

“On the 30th of June 2020, you appeared before the committee and the committee requested you to submit a comprehensive list of beneficiaries guaranteed by government under the CBZ facility (Command Agriculture) for the current winter cropping season.

“During the same meeting and subsequent follow-ups by the committee clerk, you clearly mentioned that you will never provide that information to the committee.”

Chokuda said the committee was making a final request and he must provide the details without fail.

Parliament is requesting a comprehensive list of beneficiaries of the Command Agriculture scheme guaranteed by government through the CBZ facility for the current winter cropping season and their details.

It is also requesting a comprehensive list of farmers or individuals who benefited from the ministry’s piggery project in 2020.