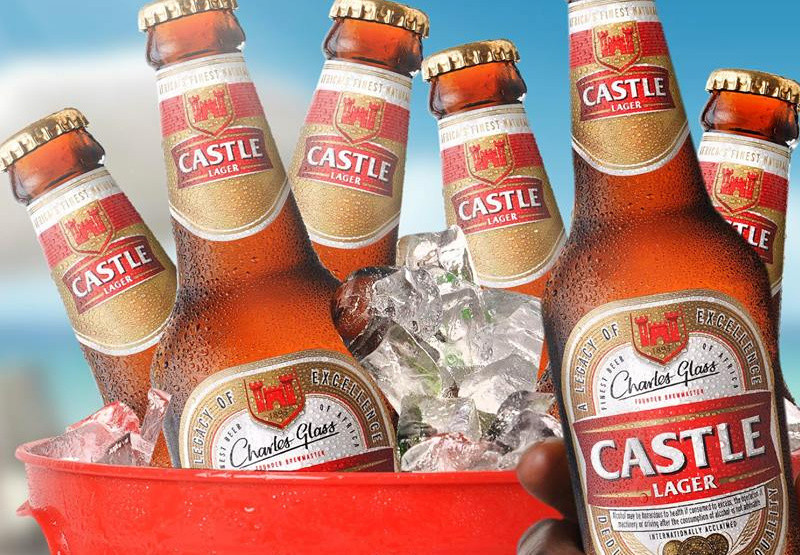 BAR and bottle store operators in Bulawayo have been left counting losses after some of their stocked beer brands expired during the current lockdown period imposed by government to try and contain the spread of COVID-19.

President Emmerson Mnangagwa on March 30 2020 announced a 21-day lockdown as a way of managing the virus before extending the period to 3 May.

Mnangagwa extended it by another 14 days, but with eased conditions and it is expected to end on 17 May.

However, liquor operators who spoke to NewZimbabwe.com Thursday said some of their beer brands had already expired and they have no choice but to destroy them.

“I had ordered a lot of beer in anticipation of the Zimbabwe International Trade Fair (ZITF). Now, because of the lockdown, I am stuck with large quantities of expired beer in my storeroom,” said Zenzele Gumede, who operates a nightclub in the city.

The ZITF, which draws international business traders, was cancelled due to the coronavirus.

“We even do not know if we will be allowed to operate after 17 May when the President announces the next step,” said Gumede.

He pleaded with the government to allow liquor selling outlets to continue operating under monitored and strict conditions.

“All we are saying is that let the government allow us to dispose our old stock so that at least we can salvage something. We have not been operating for almost five weeks now yet we have bills and salaries to pay,” he said.

Some operators have now resorted to clandestinely selling the expired beers to shebeen operators in the high-density suburbs.

“Anything which has a shelf life is good to eat or drink within the stipulated time. Otherwise one faces a health hazard,” she said.