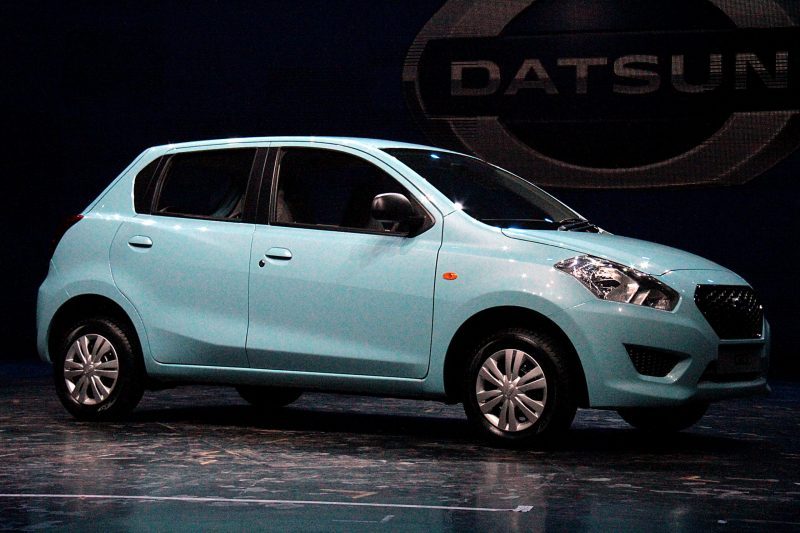 CROCO Motors has been slapped with a $416 000 lawsuit by Central Mechanical Equipment Department(CMED) Pvt Limited on allegations of failing to deliver its two vehicles.

The State-owned enterprise purchased six vehicles from Croco Motors in 2018 for use in conducting driving lessons.

It is claiming $416 000 as damages for loss of business calculated from December 2018 to January 2020 plus interest at the rate of 5 percent per annum.

CMED is also demanding damages for breach of contract to be paid in the sum equivalent to the current market value of the two vehicles.

“Plaintiff (CMED) operates a driving school business and on average each car does 350 lessons a month at a charge of $40 a lesson,” the CMED said in its application.

“The car also gets hired for VID road tests and get hired on average every month ten times at a rate of $200 per each car hire. A combination of the car hires and lessons meant that the two cars were supposed to generate $460 000 from the date that the defendant was supposed to have delivered the cars in December 2018 to date which period is now 13 months,” reads the CMED application.

According to the court application, in September 2018 CMED entered into an agreement with Croco Motors to supply six Datsun Go vehicles at an agreed purchase price of US$113 400 including value added tax and import duty.

The agreement stipulated that delivery was supposed to be done within six to eight weeks of the conclusion of the agreement of sale.

CMED completed the payment on September 13,2018 but Croco Motors only delivered four vehicles and to date has failed to deliver the remaining vehicles. The case is yet to be heard.