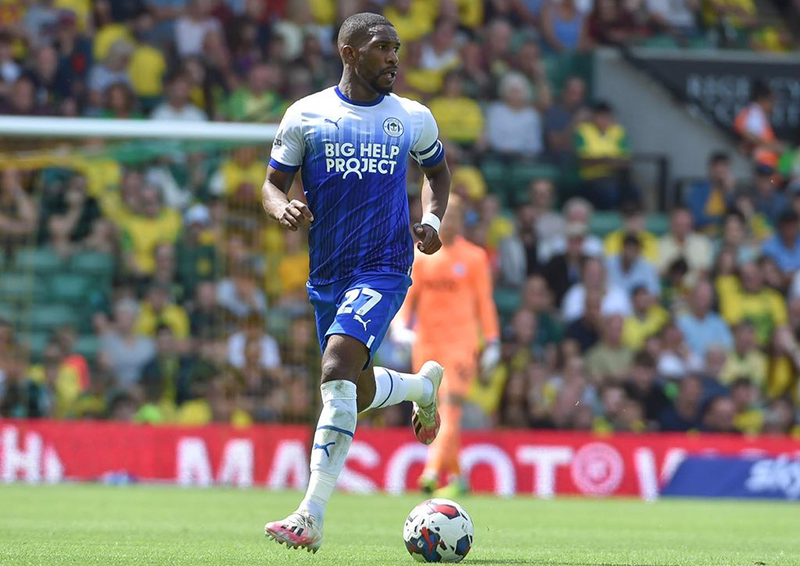 MANAGER Leam Richardson is fearing the worst after Wigan Athletic skipper Tendayi Darikwa was helped off the field against Burnley.

The Zimbabwe international defender required lengthy treatment after going down in the second half against his former club.

Despite a stretcher being sent on for him, Darikwa was determined to make his own way off the field, with his left arm in a makeshift sling.

And his manager is keeping his fingers crossed it’s not as bad an outcome as it could be.

“Knowing Tendayi, he’ll do everything he can to make sure he’s fit and available as quickly as possible.

“At the moment, though, it’s too early to diagnose what the problem is and how long he’ll be out.”

The 30-year-old has been a virtual ever present since joining from Nottingham Forest in January last year.