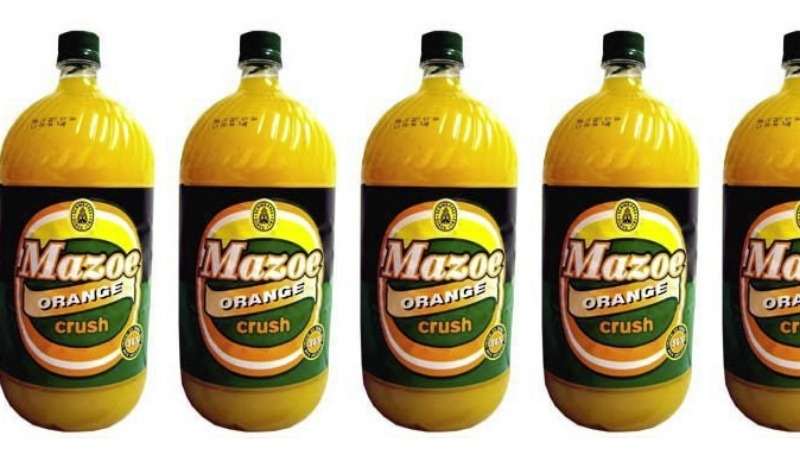 Cola-Cola has bulked to public outcry over the change of ingredients used in its popular Mazoe brand promising to revert to old formula.

In recent weeks, the public, through social media, have expressed concern over the change in ingredients used to manufacture the popular Mazoe drink.

Others have even been lobbying for a boycott claiming the one of the ingredients was scientifically proven to cause cancer.

This Wednesday, the company said it would revert to the old formula to ensure client satisfaction.

“Today, The Coca-Cola Company and Schweppes Zimbabwe Limited are announcing that the Original Mazoe recipes for all flavours will be back on shelves in the near future,” said the beverage company’s statement,

“We have listened to consumer demand and appreciate all the feedback that has been received.”

In addition Coca-Cola said it would be introducing new drinks on the market which have less sugar content as a way of promoting healthy lives.

“In order to meet those desires but still provide choice, both the original recipes of Mazoe and the reduced sugar recipes will be offered,” read the statement.

“We stand by the safety of all ingredients used in our products and we’re committed to offering choice to help people reduce added-sugar in their diets.

“Both variants will be clearly labelled, actively encouraging and enabling consumers to enjoy our added-sugar beverages responsibly.”

Cola-Cola is a multi-national company with vast market networks across the globe.

Some of its products are among those believed to expose consumers to serious health complications such as obesity.

The company said it has begun the journey of contributing towards a more healthy world by producing beverages which provide consumers with healthy options.