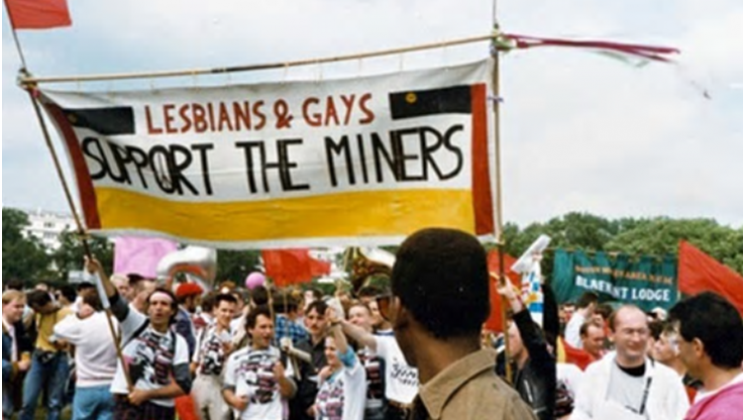 A court has handed down Colombia’s first conviction for the murder of a transsexual woman.

In the sentence dated December 3 and published Monday, a judge sentenced defendant Davinson Erazo to 20 years in a psychiatric facility.

He was found guilty of murdering Luis Angel Ramos, who went by the name Anyela.

She was a member of Colombia’s LGBT community and was killed “for being a woman or for reasons related to her gender identity,” Judge Catalina Manrique wrote.

The killing took place in February last year in the town of Garzon in southeast Colombia.

The judge said Erazo could not be imprisoned because he has a mental disability.

Ramos, who had not yet changed his name, was first assaulted by Erazo in the hair salon where she works. Erazo later killed her with a shotgun blast.

Colombia Diversa, an NGO that advocates for LGBT people, welcomed the ruling as historic and said it was important that the judge recognized the victim as a woman even though she had not changed her given male name.

The government said last year 758 women were murdered in Colombia, as well as 109 LGBT people, 36 of whom were transsexual women.