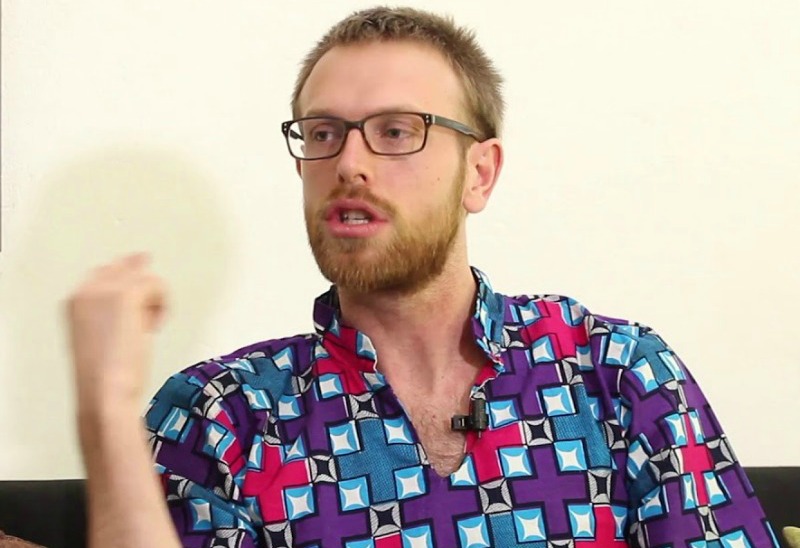 Masaraure, the president of the Amalgamated Rural Teachers Union of Zimbabwe (Artuz), was reportedly arrested at the weekend and two human rights lawyers Douglas Coltart and Jeremiah Bhamu approached the Harare Central Police Station with the intention to offer legal services but were harassed by authorities in the process.

In a statement Tuesday, the LSZ said it was appalled at the conduct of the police.

“The LSZ is greatly concerned by the allegations of police brutality committed on one of its members, Mr. Douglas Coltart whilst he was in the course of executing his duties as a legal practitioner. The law society is equally concerned that lawyers seeking to represent their client were obstructed by the Zimbabwe Republic Police Officers,” the statement read in part.

Coltart and Bhamu, according to the statement, had confirmed the incident in written accounts.

“We reiterate once again that the Constitution provides for the right to personal security. Every person has a right to freedom from all forms of violence from public or private sources. The state is obligated to provide the security and not to breach the right,” the LSZ said.

It added that the police were in violation of a High Court order upholding the rights of lawyers to operate unhindered.

“The Law Society of Zimbabwe further reiterates the constitutionally enshrined right to legal representation. In addition to the constitutional provisions, the High Court has declared the right of lawyers to carry out their work without hindrance. The declaratur reiterates the internationally held principle that a lawyer has the right to exercise his profession unhindered and without being associated with the cause of his client. The acts by the police are in contempt of that standing declaratory order,” said the statement.

It is not the first time that Coltart, son to opposition MDC treasurer general David, had run foul of authorities while trying to represent Masaraure or members of the union.

A few months ago, Coltart was bashed by police after an Artuz wild-cat strike against government over salaries in Harare.

Meanwhile, the Young Lawyers Association (YLA) also condemned the assault arguing the legal practitioner had been denied access to his client.

“Mr Coltart went to make a complaint about the violation of his client’s rights at the Controller’s Office but was pursued by six members of the ZRP in full riot gear who dragged him out in full view of the public and into a corridor where he was pushed to the ground with boots and baton sticks for approximately five minutes.

“As a result of this assault, Mr Coltart suffered a number of injuries including cuts and bruises on his hands, arms, legs, back and neck,” the YLA said.

The group said police were in contravention of the Constitution.

“The fact that a legal practitioner was assaulted…demonstrates how deeply pervasive police brutality in Zimbabwe is and demonstrates how vulnerable our citizens are to security services who act with impunity,” said the group.

YLA called on the State to deal decisively with the scourge of police brutality and demanded that Police Commissioner General Godwin Matanga sets up a commission of inquiry into the assault on Coltart.