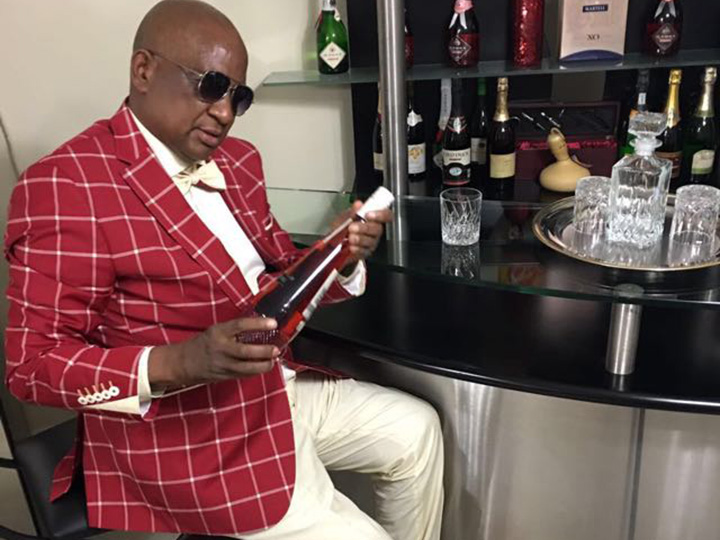 FORMER Sports Minister David Coltart has lamented the increase in the number cricket and football administrators seeking political office ahead of the upcoming harmonised elections, saying it is detrimental to the development of the country’s two biggest sporting codes.

The forthcoming harmonised elections have seen a surge in the number of sports personalities mainly from football and cricket seeking political office after their participation in the recent Zanu PF primary elections.

Sibanda won the right to represent Zanu PF in the upcoming general elections after being declared the winner in the ruling party’s primary elections in Gweru’s Vungu district while Chiyangwa is also seeking to contested and won last week’s primary polls for Zvimba South (Mashonaland West province).

“My view has always been that ideally politics and sport should be divorced from each other but sadly you can never fully separate politics from sport,” Coltart told NewZimbabwe.com.

“I was Minister of Sports and had political powers over sporting bodies but I think what is critical is that sports administrators should not be political, the same way as headmasters and church leaders should be apolitical.

“So it is problematic when you have sports administrators who also want to hold political office.” 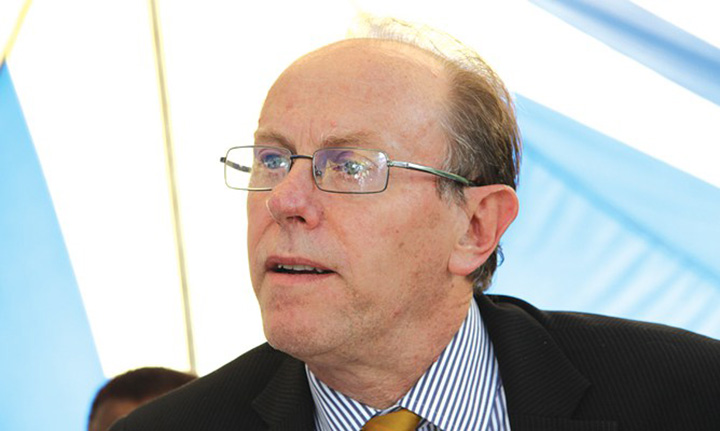 Coltart said the entry into politics by current and former cricket administrators exposed how the country’s second biggest sport had become heavily politicised.

“Cricket in Zimbabwe has for some time been heavily politicised over the past few years if you take into consideration the fact that the current chairman (Tavengwa Mukhulani) and the previous CEO (Ozias Bvute) are both standing for political office,” said Coltart.

“It’s very clear that cricket has become completely politicised and my argument as minister and now has always been that we want to cricket administration and selection to be dominated by people who know and love the game.

“In other words people with international or first class cricket experience not politicians. That’s why I have never sought office in Zimbabwe Cricket because I feel that would make the organisation too political.”

He added; “It’s the same with football; it has also been dominated by politicians.

“When cricket was run by apolitical people it was run better and it was in the black and not in the red as what is the case now and it’s the same case with football.

“Ever since football and cricket have been pollicised just look at what has happened.”

Zimbabwe Cricket is current facing a debt of over $19 million ears of mismanagement and the conflict of interests harboured by some of its key officials while the equally cash strapped local football governing body also has a ballooning debt which is now over $7 million.