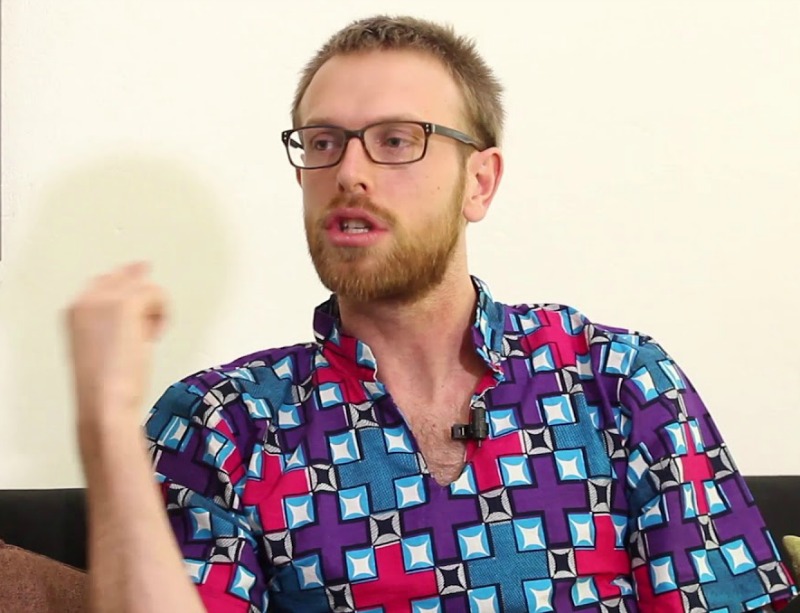 TOP rights defender and lawyer Douglas Coltart says more than 40 000 Zimbabweans who cast their votes in the just ended harmonised elections could be guilty of electoral misdemeanour if it was true that presidential votes cast in the disputed polls exceeded those cast in parliamentary ones.

During the July 30 elections, voters were each issued with a set of three ballot papers on which they were supposed to vote for their choice of president, member of parliament and councillor.

Speaking at a SAPES Trust panel discussion on Monday evening, Coltart said short of outright poll fraud by the Zimbabwe Electoral Commission (ZEC) and the incumbent, the discrepancy could be a result of some voting delinquencies in which some voters merely voted for President and exited with the other ballot papers.

The discussion, which went under the topic, “Chamisa’s election challenge, what do the numbers say?”, was called to hear a forensic perspective by experts who are involved and are keenly following the country’s disputed presidential election which has spilled into local courts.

“Of interest is at polling stations where more than 40 000 people committed a crime by just voting for the one presidential candidate and walked away with the other two ballot papers,” he said.

“And it is important to note that ZEC has just released some more results of parliamentary candidates to sort of make it match and tally with the presidential ones announced.

“But equally important to note from a legal point of view is, it is illegal to take a ballot paper out of the polling booth and it carries a three-year sentence if one is caught and found guilty.”

He added, “So it is clear that ZEC is admitting that 40 000 voters walked out of the polling booth with ballot papers because these are votes cast for presidential candidates only at certain polling stations.

“And this has happened at most polling stations where there were no polling agents for the opposition.”

Coltart went on to say that it is within voters’ rights to refuse other ballot papers and just pick one to cast his or her vote.

“If someone refuses, ZEC has to provide such as record and it has to tally with the ballot cast on verification but ZEC has failed to produce such records.”

ZEC is under fire over a slew of alleged poll malpractices which involve double counting of votes in some polling stations while some declared identical results.

US extends Zim sanctions ahead of Monday polls