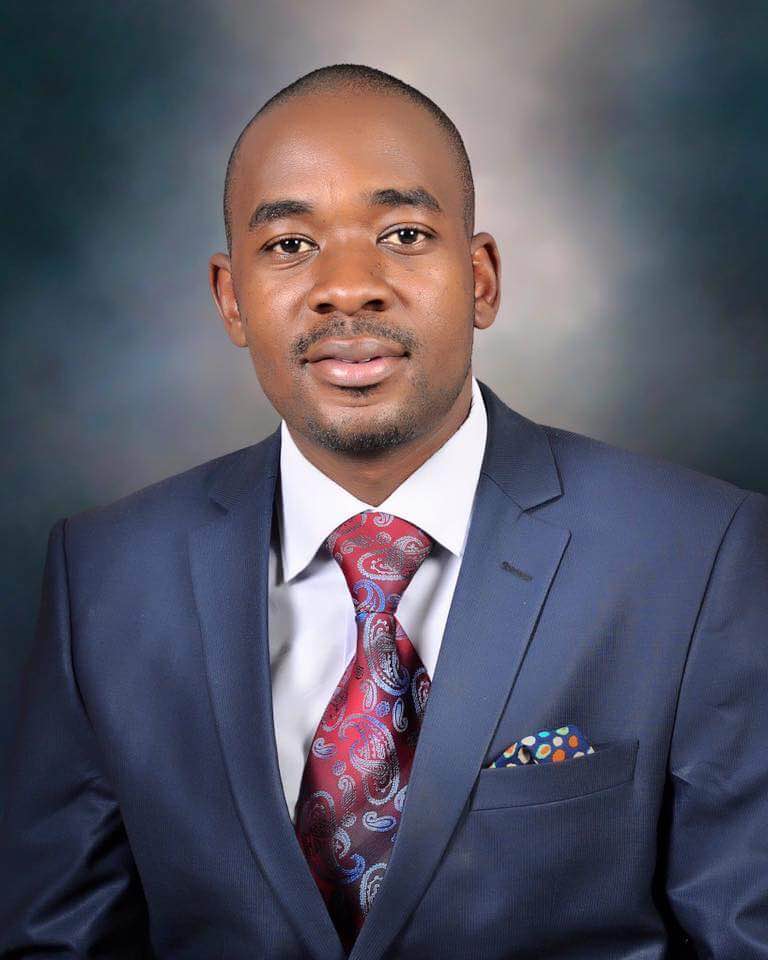 MDC-T president Nelson Chamisa has come under fire for joking that president Emmerson Mnangagwa can marry his 18-year-old sister if the Zanu PF leader manages just five percent of the vote in this year’s crunch elections.

Addressing his party’s supporters in the United Kingdom on Sunday, Chamisa predicted a crashing defeat for Mnangagwa.

“If Mnangagwa wins five percent in a free election, I will give him my sister. I have a sister who just turned 18 and looking for a husband.

“I am betting on this because I know it won’t happen,” said the youthful opposition leader.

“This kind of sexist joke might get the crowd laughing but it detracts from your overall message. People will be talking about this rather than your policy proposals.

“Worst of all, it perpetuates patriarchal norms that women are property,” Coltart said on Twitter.

African politics writer Chipo Dendere said Chamisa has come of age and should consider carefully what he can or cannot say publicly.

“Wow @nelsonchamisa this is shameless and a new low,” said Dendere.

“You would give your 18-year-old sister like some property? This is some level of misogynistic sexist BS that I am failing to can with.

“You’re 40 years old for crushing out loud-young enough to have some level of respect.”

He said it was normal for a person of Chamisa’s stature to be criticised for political statements he makes.

The MDC Alliance presidential candidate has been criticised for giving unrealistic election promises including ‘spaghetti roads’ and ‘bullet trains’.