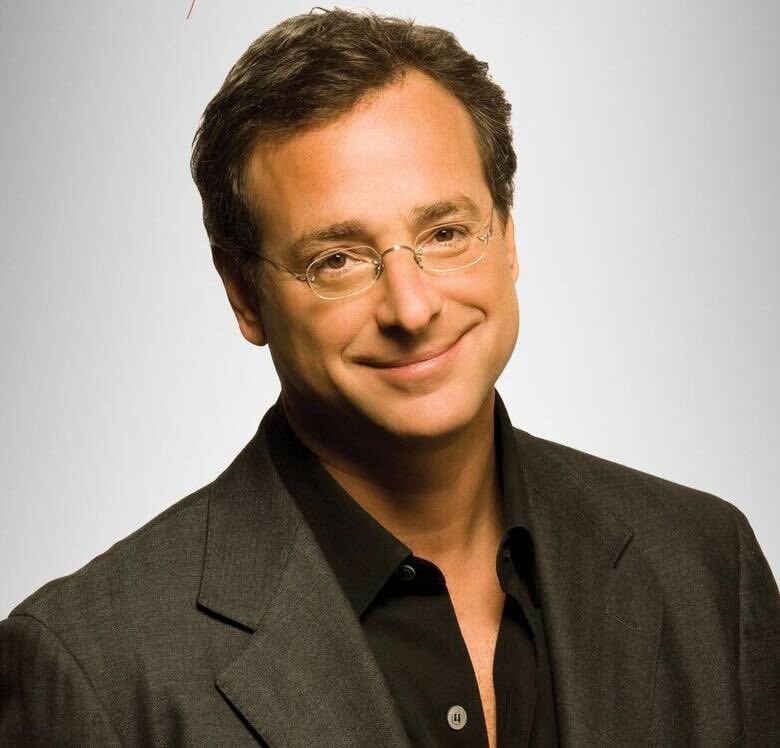 He was found dead in a hotel room at the Ritz-Carlton Orlando, Florida. The cause of his death has not been determined yet but the Sheriff’s office has ruled out foul play and drug abuse.

Saget was in Florida as part of his comedy tour.

His family confirmed his passing and asked for privacy in a statement which reads: “We are devastated to confirm that our beloved Bob passed away today. He was everything to us and we want you to know how much he loved his fans, performing live and bringing people from all walks of life together with laughter. Though we ask for privacy at this time, we invite you to join us in remembering the love and laughter that Bob brought to the world.”

Comedians and actors have paid tribute to him on social media platforms.

Jim Carrey wrote: “Beautiful Bob Saget passed away today at 65. He had a big, big heart and a wonderfully warped comic mind. He gave the world a lot of joy and lived his life for goodness’ sake.”

Josh Radnor who played Ted Mosby in How I Met Your Mother whose narration Saget voiced said he was a “mensch among mensches” and “the kindest, loveliest, funniest, most supportive man, easiest person to be around.”

Actor Jason Alexander described him as “kind and dear and cared about people deeply” and was “the definition of “a good egg”. “