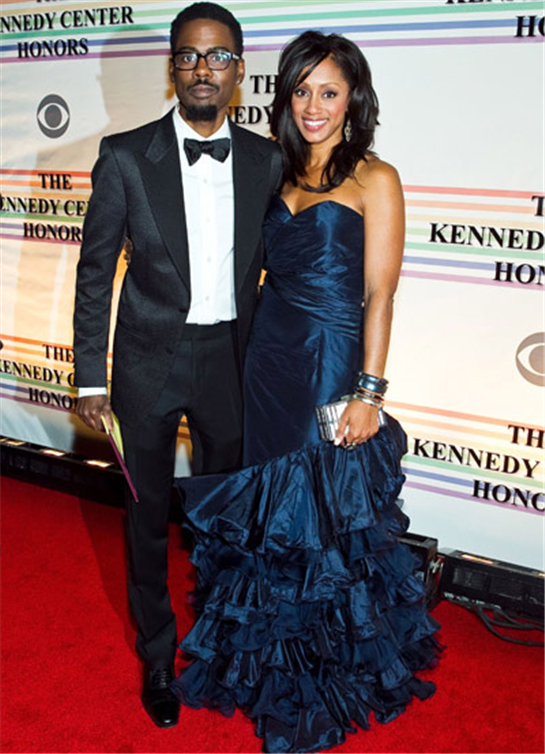 COMEDIAN Chris Rock and his wife, Malaak Compton-Rock, will divorce after nearly 20 years of marriage, People magazine reported on Sunday.
“After much contemplation and 19 years of marriage, Chris and I have decided to go our separate ways,” Compton-Rock was quoted as saying in a statement, People reported.
Rock, best known for his trenchant comedy routines about relations between black people and white people, most recently wrote, directed and starred in the film “Top Five,” released earlier this month.
Compton-Rock is the founder of Styleworks, a nonprofit salon for women returning to work after receiving welfare benefits.
The couple lives in Alpine, New Jersey, with their two daughters, aged 12 and 10, People said.
Neither Rock’s publicist nor his divorce lawyer responded to requests for comment on Sunday.Advertisement