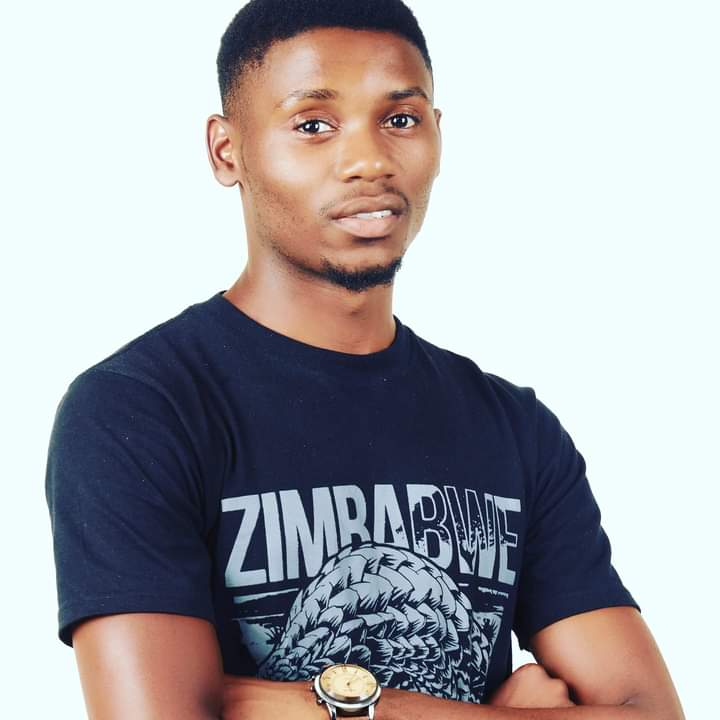 The lip sync battle that was open to all was announced in April to push Mudiwa Hood’s latest offering, ‘The Most High God’ and it wrapped up early May.

The tight contest began with dozens of fans posting their 30-second video clips of the lip-sync challenge.

The number was later cut with finalists uploading a 90-second clip whose number of views determined the winner.

Theo who is famous for his viral comedy skits in which he plays three characters, Theo, Tsitsi, and Mai Kirifodhi made it to the top with a lip-sync clip that has scooped over 42 000 YouTube views, three weeks after it was uploaded.

Announcing the winners on his social media pages, Mudiwa Hood said the winners will receive their prize monies on 9 June.

“I am glad to announce that after putting up $1 500USD for grabs through 2 challenges, lipsync and dancing we now have winners and we will present their prizes Wednesday the 9th of June 2021,” said Mudiwa.

“The winners who had the highest number of views are Astra Mai Kirifodhi and Mishael.”

Theo thanked his fan base for its immense support.

“Hie guys we won, by we I mean you guys and me. Thank you for the support you guys stood by me from day 1,” remarked Theo.